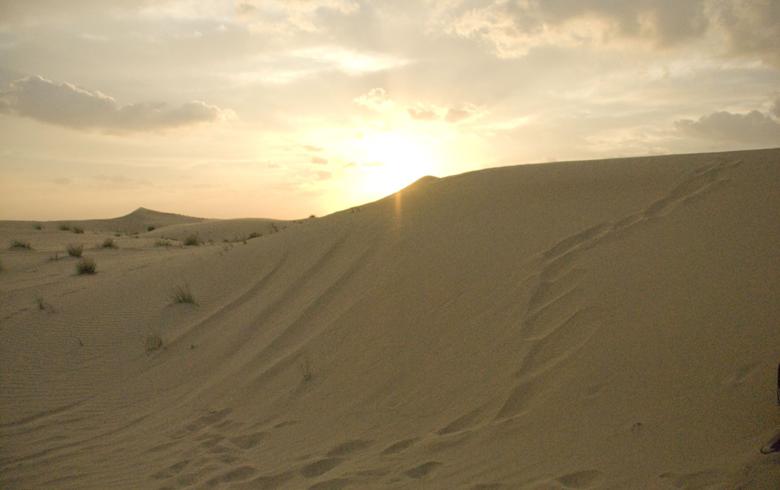 January 18 (SeeNews) - The Abu Dhabi Water and Electricity Authority (ADWEA) is looking to complete all arrangements for the 350-MW photovoltaic (PV) project in Sweihan by the end of March, with the power purchase agreement (PPA) expected in mid-February, The National reported on Tuesday.

Charlie Seymour, a financial adviser for ADWEA, was quoted as saying he thought ADWEA would be looking to "go to market" with a second solar project within the next 12 months.

A consortium led by Japanese trader Marubeni Corp (TYO:8002) and China’s JinkoSolar Holding Co Ltd (NYSE:JKS) submitted the lowest bid for the Sweihan project of only USD 0.0242 (EUR 0.0227) per kWh in September 2016.

Aisha Al Mansoori of the generation directorate of Abu Dhabi Water and Electricity Company, an ADWEA unit, told The National that negotiations are now ongoing with the first ranked bidder over the PPA, shareholding structure and all the documents needed for the project to move ahead. The solar power plant is scheduled to be completed by the first quarter of 2019.

Al Mansoori meanwhile noted in an interview with Gulf News that more than four of the bids in the 350-MW tender had come back with proposals for more than 1,000 MW. According to previous reports, the Marubeni-JinkoSolar consortium had proposed to build a solar power complex of 1,170 MW and sell the electricity at just USD 0.023 per kWh.