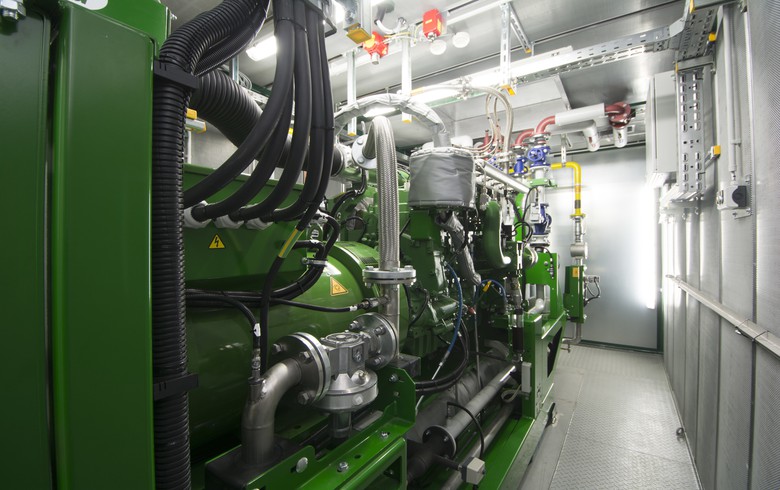 This will be the first CHP system in the UK that uses 100% hydrogen to generate heat and electricity, the company said on Monday.

It will be installed for an extended trial period at Kirkwall Airport in Orkney as part of actions by the European Marine Energy Centre (EMEC) and Highlands and Islands Airports Limited (HIAL) to decarbonise the airport.

The CHP installation will be added to the airport's existing heating system to help heat and power the main airport buildings. It will generate electricity from green hydrogen supplied by EMEC as well as recover and use by-product heat.

2G Energy is partnering with Doosan Babcock for the project, which is supported by the Scottish government.