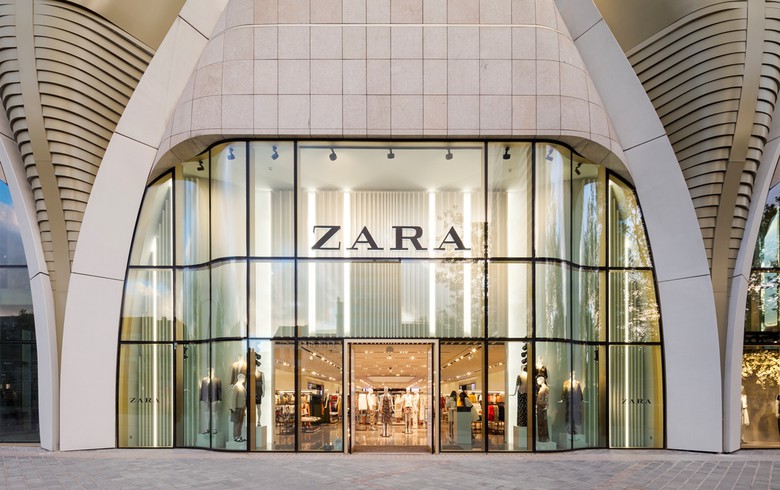 Zara store; By Gpccurro (Own work), via Wikimedia Commons

July 13 (Renewables Now) - Spanish clothing company Inditex SA (BME:ITX) has scrapped the 2050 net zero emissions goal in favour of 2040, and will aim to rely solely on renewables for its direct operations in 2022.

The new climate goals are part of a larger set of stronger sustainability targets announced by the group at the shareholders’ meeting on Tuesday.

Inditex, best known for its fashion brand Zara, aspired to an 80% renewable energy share in its direct operations in 2025, but said this target had already been achieved in 2020.

In Spain, 100% of the company’s energy consumption is already being met with renewables, Inditex says.

The fast fashion company also committed to using only sustainable cotton by 2023, shortening the period by two years, and added cutting water use in the supply chain by 25% by 2025 to the list of objectives.

This spring, Inditex registered a renewables subsidiary in Spain to market the energy produced by its own wind turbines. A wind turbine array would be erected at the outer harbour of the Port of La Coruna, northwest Spain, but would power the company’s nearby headquarters and deliver the surplus to the Port.

When presenting the quarterly results on Friday, Inditex confirmed that the wind project was still in the plans.