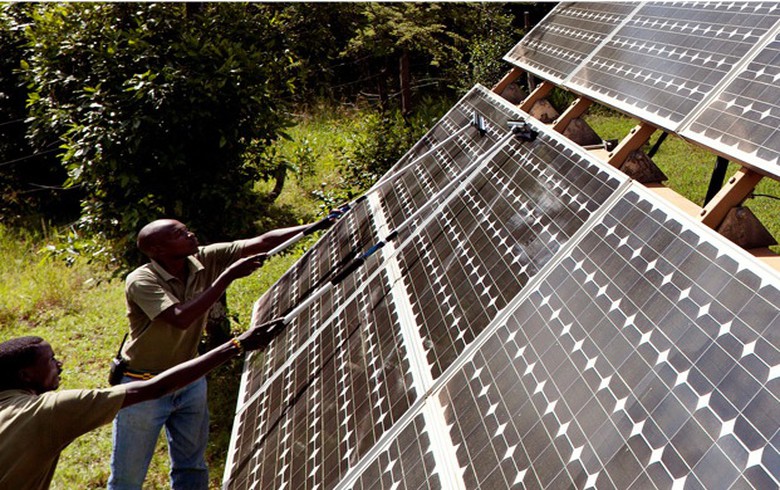 In what it says was a "highly competitive" international solar tender, the government of Zambia has awarded 20 MW more than initially planned because of the favourable results. This is the first time a tariff below USD 0.04/kWh is achieved through a public tender in Sub-Saharan Africa, it noted. The weighted average of all six bids amounts to USD 0.0441/kWh.

The table below gives more details about the winners and their respective bids.

Meanwhile, two other consortia, each having bid for 40 MW, have been awarded “Reserve” status and can be called upon in the event that any of the winners fails to meet pre-established timeframes or meet compliance requirements.

A total of 10 groups of companies were invited to submit offers and eight of them delivered proposals for 15 projects in total, with 11 passing all minimum technical criteria.

This tender is the first phase of the government’s REFiT Strategy that was launched in 2017. Its outcome was announced on the website of the GET FIT Zambia programme, which is a partnership between Zambia’s department of energy and German development bank KfW. Its purpose is to facilitate private sector investment in small- and medium-scale Renewable Energy Independent Power Projects (IPPs) in the country.

Tender agent team leader Ryan Anderson noted that the tender has had a truly competitive outcome. “Not only were developers required to find and acquire their own suitable sites and pay for shallow grid connection, but GET FiT Zambia has offered no form of grant financing, nor has it arranged for concessional finance,” he commented.