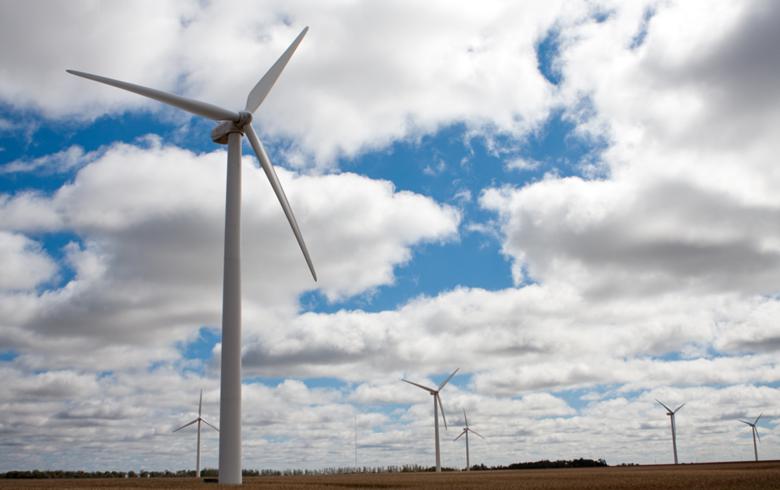 At the same time, Wanzek Construction has won a contract for the construction of the 150-MW Foxtail wind farm in North Dakota and the 200-MW Freeborn wind energy project, which is located primarily in Iowa with some turbines in southern Minnesota. A total of 175 turbines will be installed as part of the two projects. Foxtail should be built in 2018-2019, while Freeborn is expected to be completed in 2020.

Overall, Xcel Energy plans to add 1,850 MW of wind energy generating capacity in the region over the next four years, of which it will own 1,050 MW. The company anticipates to announce contractors for projects in South Dakota at a later date.

Also this week, Xcel Energy said that OneEnergy Renewables will install a new 1-MW solar garden near Cashton, Wisconsin next year. The announcement for the La Crosse area project was made just a day after the ribbon-cutting ceremony for the 1-MW Eau Claire solar array that is part of the same Solar*Connect Community programme in Wisconsin.

The company added it is considering a third garden in the northern part of the state.