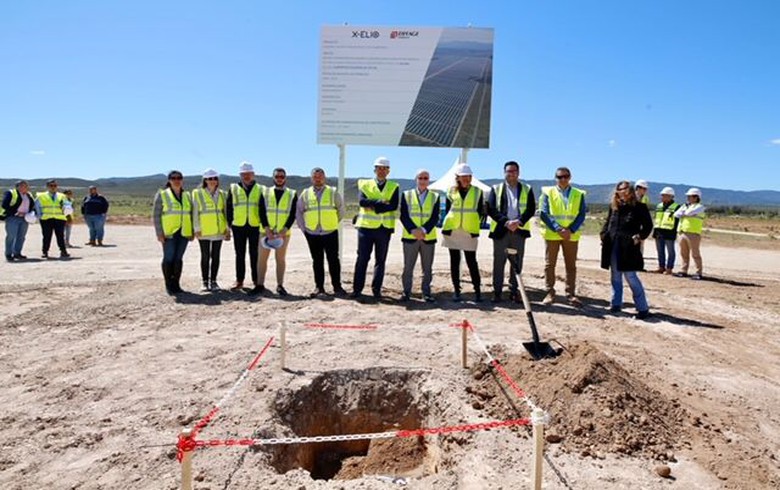 The firm said it signed a EUR 27-million (USD 29.4m) financing agreement with Spanish lender Banco Sabadell SA (BME:SAB) for the development and construction of the park. In all, the solar project will require EUR 38 million in investments.

Once in operation, the PV farm will be capable of generating more than 104 GWh per year, enough to meet the annual consumption of 10,000 local homes and offset more than 20,000 tonnes of carbon dioxide (CO2).

The solar power developer has built more than 2.6 GW of capacity worldwide.