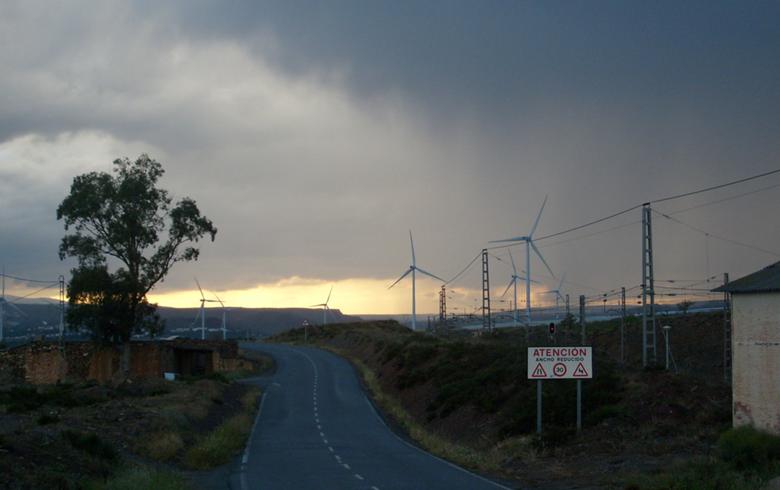 Being powered by 39 units of Siemens Gamesa's SG 3.4-132 turbines, the wind farms are part of the Torozos project, which will also include the 41.6-MW Corralnuevo power plant. After the last phase's commissioning next year, the complex will reach a total capacity of 176 MW.

The three newly-completed wind farms are El Poleo, with 14 turbines, Las Panaderas, being equipped with 13 turbines and the 12-turbine Navillas. The first facility of this cluster that was brought online was El Poleo. All of them will operate under 10-year power purchase agreements (PPAs).

The wind farms share a grid connection in La Mudarra, the largest transformer station in the northeastern part of the country.