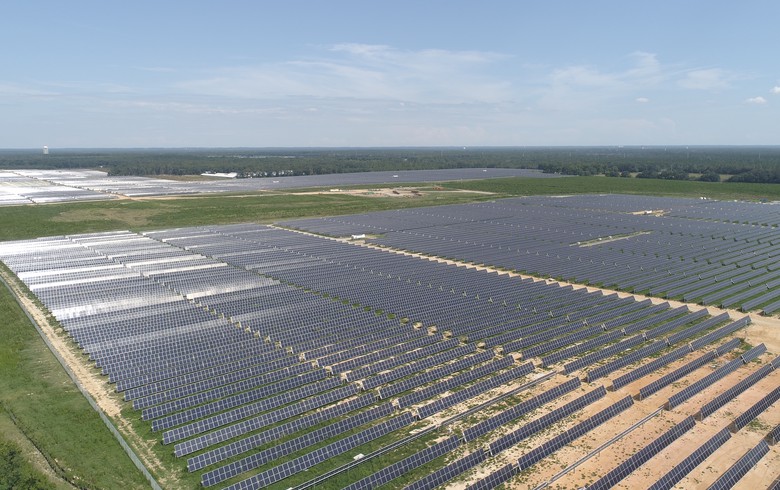 The approval concerns the Paris Solar Energy Center in Kenosha County, the PSC said last week after voting unanimously in favour of the proposal. The scheme was awarded consent as a merchant project. According to the PSC decision, a condition was set for avoiding forested land and a site of archeological importance.

Construction of the power plant is due to begin next year, with commercial operations expected to be launched in 2022. Planned to cover up to 1,500 acres (607 ha) of land in the town of Paris, the photovoltaic (PV) park will be capable of producing enough electricity to supply 55,000 homes per year, the developer estimates. It will be coupled with a 50-MW battery storage system.

The Wisconsin State Journal writes, citing Invenergy spokeswoman Beth Conley, that the company is seeking a buyer for the project.