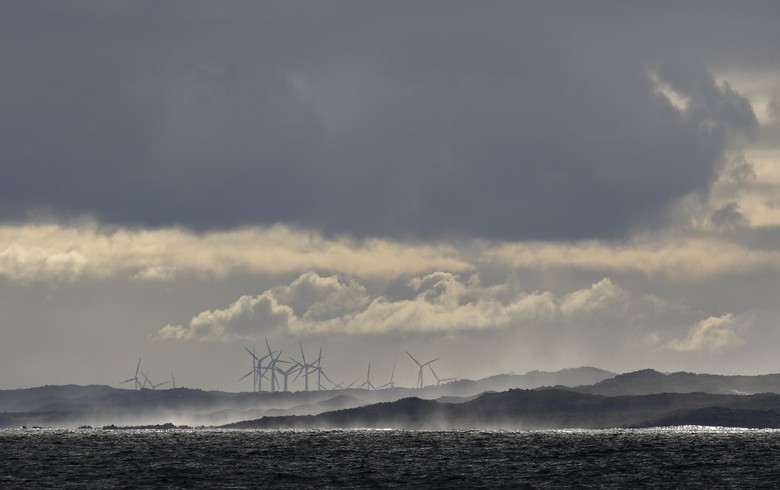 September 17 (Renewables Now) - This week's summary of power purchase agreement (PPA) news includes big contracts in Europe and the US and an update on the first renewable energy auction in the Australian state of Victoria, which awarded 15-year support agreements.

US health insurance and medical care firm Kaiser Permanente announced on Monday it has signed a contract to buy 180 MW of new wind and solar power from NextEra Energy Resources LLC.

Internet giant Google said Tuesday it has signed PPAs to buy electricity from three new wind farms in Finland with a combined capacity of 190 MW.

Norwegian state-owned utility Statkraft AS has concluded its first long-term REFIT PPA in Ireland with the 41.4-MW Castledockrell wind farm.

Below is a list of headlines related to the tender: