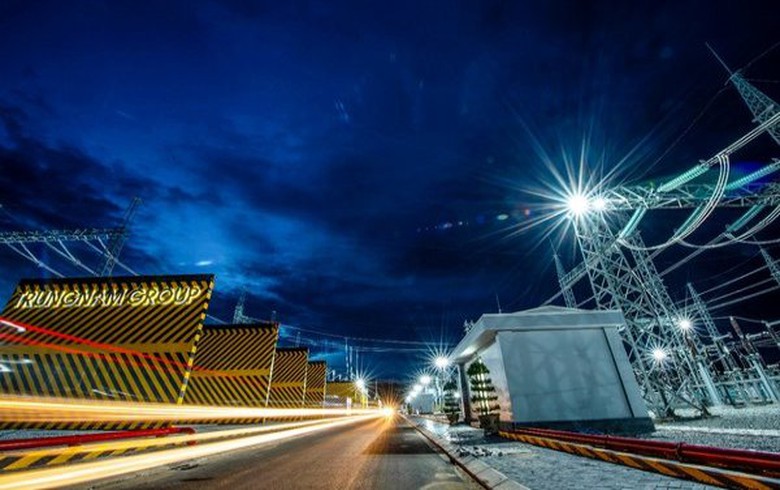 October 13 (Renewables Now) - Vietnam’s Trungnam Group on Monday celebrated the launch of a 450-MW solar farm and of a power transmission system it built in the country's Ninh Thuan province this year.

Representing a VND-14-trillion investment (USD 603.4m/EUR 511.8m), the Thuan Nam solar plant with 500-kV transformer station and 220/500-kV power line network are meant to help Vietnam increase its grid capacity and deal with nationwide power shortage, while boosting the share of renewables in the energy mix.

Vietnam has racked up 4,464 MW of solar farms by mid-2019, most of them in Ninh Thuan province, the group said citing the national load dispatch centre. The surge in capacity led to the overloaded grid's inability to accommodate all, especially in the Ninh Thuan and Binh Thuan provinces. Trungnam said some solar farms had been forced to reduce their capacity by 30%-35% on average, and even by 60%, for the sake of grid stability. This prompted the company to invest in two transformers and 17 kilometres (10.6 miles) of power lines, along with the country's largest solar farm, and get the project off the ground in short amount of time.

Supported by a fast-tracked procedure, Trungnam worked hard to complete the whole project in just 102 days, it said.