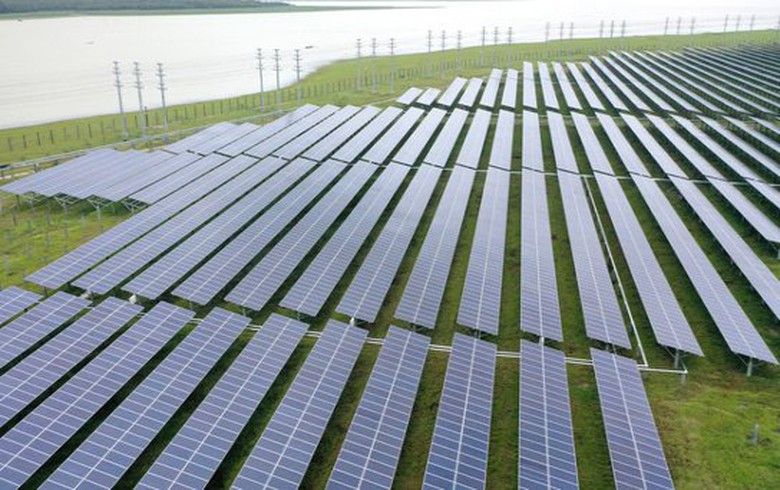 The VND-9.1-trillion (USD 392.6m/EUR 355.8m) project consists of two solar farms, the DT1 and DT2, spreading across more than 504 hectares (1,245.4 acres) of semi-submerged land at the Dau Tieng lake. The new parks were connected to the grid in June 2019 following more than ten months of construction.

Touted as the largest solar project of its kind in the Association of Southeast Asian Nations (ASEAN), Dau Tieng is capable of producing around 688 million kWh annually, enough to meet the power needs of close to 320,000 households.

The new solar farm will supply its output to local utility Electricity of Vietnam (EVN) under a 20-year power purchase agreement (PPA).