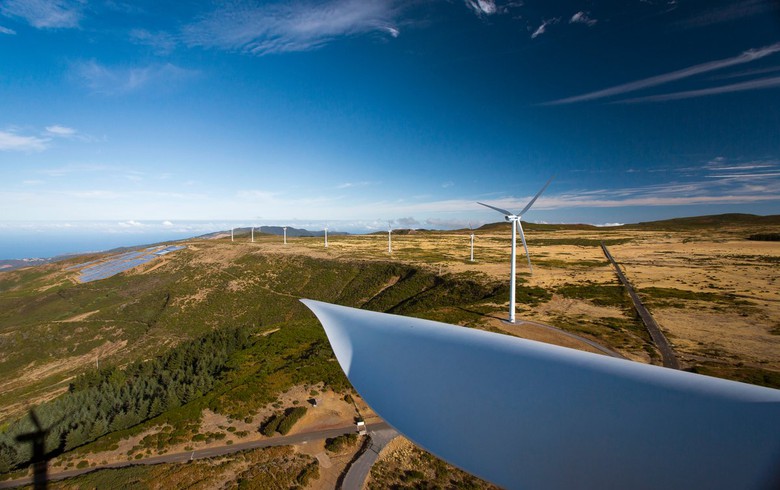 Elecnor was recently announced as the engineering, procurement and construction (EPC) contractor for the project.

Vestas expects to deliver the machines by the second quarter of 2021, with commissioning seen by the fourth quarter that year.

The Guajira I turbines will be erected in the municipality of Uribia in the La Guajira department, a region with favourable average wind speeds and the site of choice for all wind power winners in Colombia’s 2019 renewable energy auction. Elecnor has also chosen La Guajira for its own wind project it plans to build through a dedicated unit called Enerfin Sociedad de Energia SL.

Colombia currently has only one wind farm in operation, the 19.5-MW Jepirachi, which will reach the end of useful life in 2023. Since the successful renewable energy auction, proposals have been piling up for more wind projects.

According to a project overview published by Colombia’s mining and energy planning unit UPME, there were 15 wind projects totalling 2,002 MW registered in the country's development pipeline by August 31, 2020. None of them are in phase 3, which the UPME defines as the stage in which projects have a definitive design, execution and operation plans, detailed engineering, timetable and budget.

Vestas is set to make a debut in the local market with the Guajira I project, where it will encounter fellow turbine maker Nordex SE (ETR:NDX1). The German manufacturer this summer announced receiving a sizeable turbine order, but did not reveal any details on the project nor the customer.