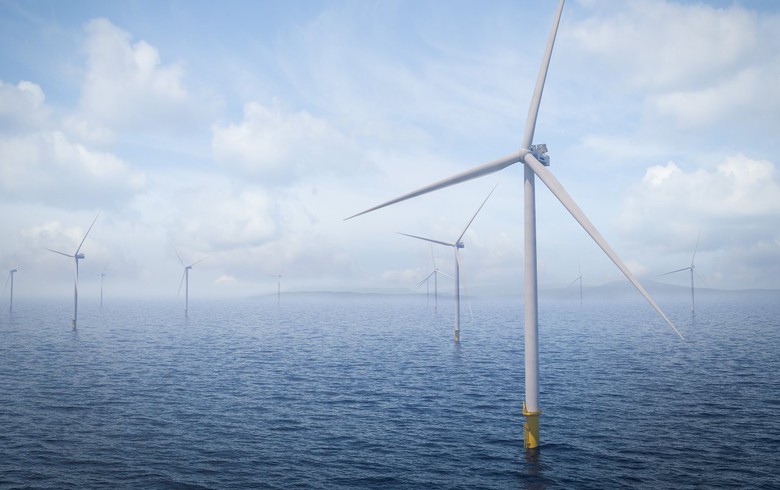 Under the preferred supplier agreement with Empire Offshore Wind, a joint venture between Norway’s Equinor ASA (NYSE:EQNR) and BP Plc (LON:BP), Vestas will supply 138 units of its V236-15.0 MW turbine for the projects off the coast of Long Island. The tower sections will be sourced from the future Marmen/Welcon plant in Port of Albany, while the upgraded port at South Brooklyn Marine Terminal will be used for staging of turbine components.

“The turbines have the highest rated capacity available in the market today, which is a great fit for the high ambitions we have in this project,” Arne Sigve Nylund, Equinor executive vice president for projects, drilling and procurement, said in Equinor’s announcement.

The Bureau of Ocean Energy Management (BOEM) kicked off the environmental review process for the Empire Wind development in June.

Vestas launched its 15-MW offshore wind turbine model in February this year. The manufacturer plans to install the V236-15 MW prototype turbine at the Østerild National test centre in Denmark in the second half of 2022.