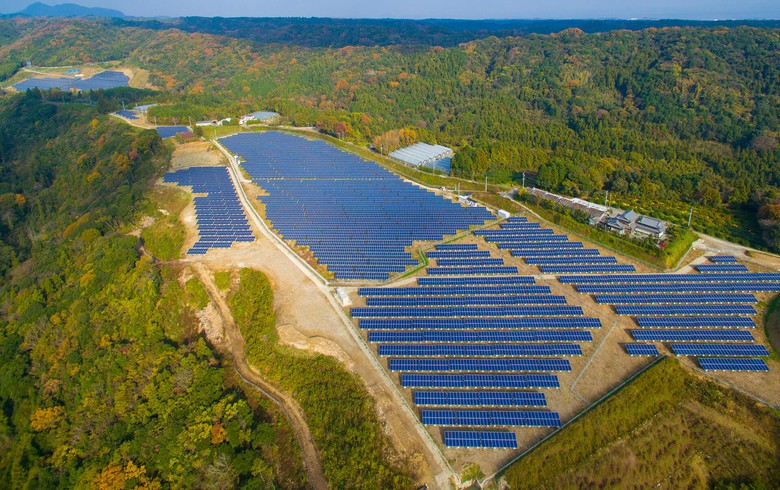 The photovoltaic (PV) park, located 100km south-east of Adelaide, consists of over 390,000 Jinko Solar panels that are expected to generate 200,000 MWh of electricity per year, enough to supply about 40,000 homes. Vena Energy secured a power generation licence and generated first power from the plant in February.

UGL Pty Ltd, part of CIMIC Group Ltd (ASX:CIM), was the engineering, procurement and construction (EPC) contractor for the AUD-200-million (USD 138.8m/EUR 124m) scheme. The entire output of the PV farm will be bought by Snowy Hydro Ltd under a 22-year off-take deal.

Vena Energy was previously known as Equis Energy. The Singaporean renewable power producer in May 2018 announced that it is changing its name after Global Infrastructure Partners (GIP) and co-investors acquired the company from Equis Pte Ltd. According to the statement, Vena Energy is working on over 2.4 GW of renewables projects.