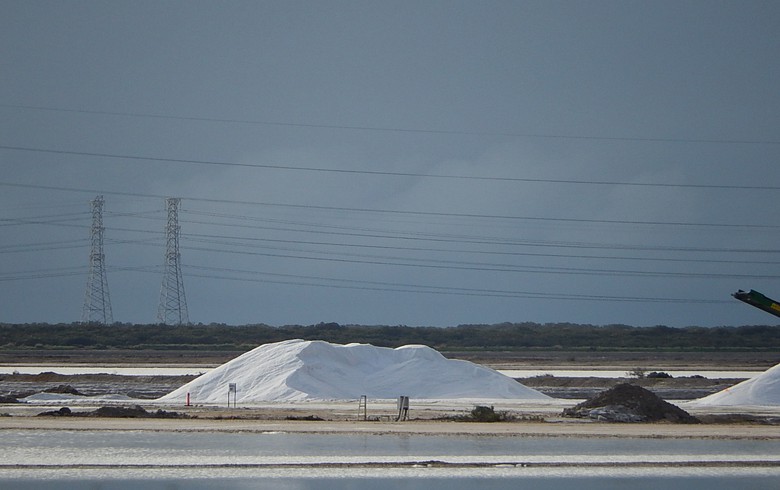 April 12 (Renewables Now) - Swedish utility Vattenfall AB has joined hands with compatriot SaltX Technology in a pilot project aiming to explore how wind and solar power can be stored in salt.

Tests will be carried out at a 10-MWh storage facility that was commissioned on Thursday in Vattenfall’s Reuter thermal power plant in Spandau, Berlin, the state-owned utility announced. This will be the first time that SaltX’s technology, based on nano-coated salt, will be tested on an industrial scale.

According to Vattenfall, the project could develop a “salt battery” that will be able to store up to 10 times more energy and for much longer periods of time than its water-based equivalent. The technology allows the battery to be charged several thousand times, while the energy will be stored for weeks or months without losses.

The project is part of Vattenfall’s plan to phase out all coal power within its heating operations in Berlin by 2030. Test under it will go through the end of this summer, with results from them to be presented at end-2019.

“In the next few months, we will collect important data to get answers to the question of whether and how this type of plant can be used in our business,” said Markus Witt, responsible for the project at Vattenfall Warme Berlin AG. Some of the questions concern how large amounts of salt can be used and how quickly the storage medium reacts.