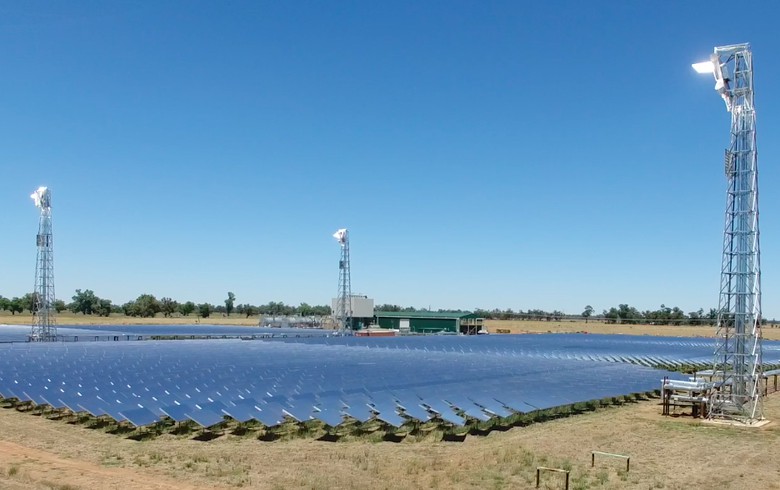 Vast Solar did not disclose how much it raised through the capital increase but mentioned that it gained further support from existing investors. In February, it said it was looking to raise AUD 75 million (USD 50.6m/EUR 46.2m) from strategic partners.

The company has developed a “world-first” modular tower CSP technology that uses sodium as the heat transfer fluid. It combines elements of molten salt tower and thermal oil trough systems.

Vast Solar has already commissioned a pilot project at Jemalong in New South Wales that represents the first modular CSP facility in the world to use sodium. It now plans to develop a hybrid project that comprises a 30-MW CSP facility with 10 hours of storage and a 20-MW photovoltaic (PV) plant.

According to Craig Wood, CEO of Vast Solar, the company expects its system to “play a major role” in the energy sectors around the world and in China in particular.