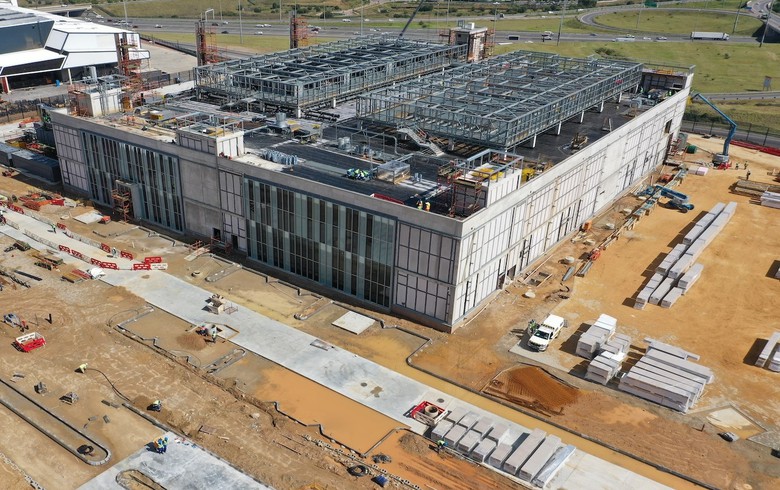 June 7 (Renewables Now) - Data centre campuses provider Vantage Data Centers on Tuesday said it has signed a 20-year power purchase agreement (PPA) with South African solar financing company SolarAfrica to source 87 MWp of solar energy for its Johannesburg campus, which is due to open next month.

The PPA will support the expansion of the De Aar solar project. The contracted output will cover part of the data centre campus' power demand.

“The rollout of the 87 MWp solar farm for Vantage’s campus, which will be one of the largest in South Africa, is an exciting step for us as we gear up to help even more businesses save with cheaper, cleaner energy through wheeling,” said SolarAfrica director Charl Alheit.

The deal is part of Vantage's sustainability efforts and will aid its goal of reaching net-zero carbon emissions globally by 2030. It will also broaden renewable energy access for Vantage customers and provide energy price security, according to the announcement.