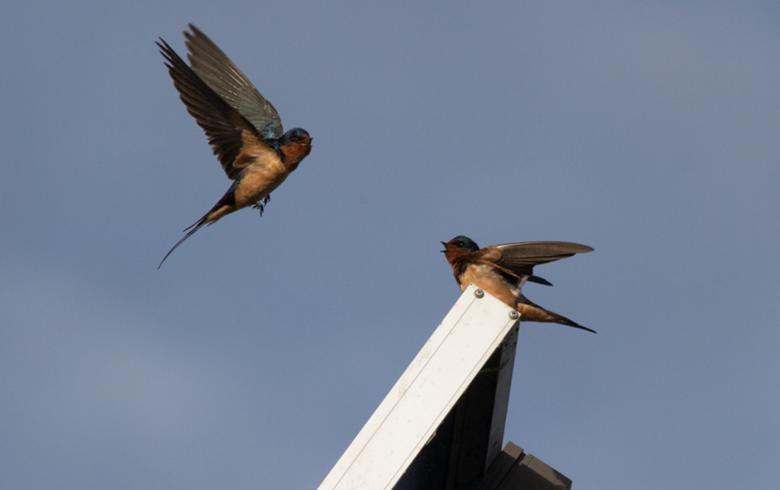 March 9 (Renewables Now) - The government of Uzbekistan has shortlisted 54 bidders to take part in a tender for the construction of an over 200-MW solar park in the country's southeastern regions.

The selected companies and consortia have responded to an Expressions of Interest (EoI) that the Ministry of Energy launched at the start of last month. The competition is part of a joint programme with the Asian Development Bank (ADB) that will facilitate the deployment of 1 GW of solar photovoltaic (PV) capacity in Uzbekistan. The 200-MW solar farm in the Sherabad district of Surkhandarya province is the first project of this initiative.

Among the parties that will proceed to the Request for Qualifications (RfQ) stage are France’s Voltalia SA (EPA:VLTSA), Total Eren and Engie SA (EPA:ENGI), as well as Spain’s Fotowatio Renewable Ventures. The full list of shortlisted candidates can be seen on the government's website.

The winner will be tasked with the design, funding, construction, ownership and operation of the solar farm and will also have to build a 220-kV substation and a transmission line. The National Electric Networks of Uzbekistan (NENU) will be the power off-taker for 25 years.