US Navy sets out plans for 43.8 MW of solar farms on Guam 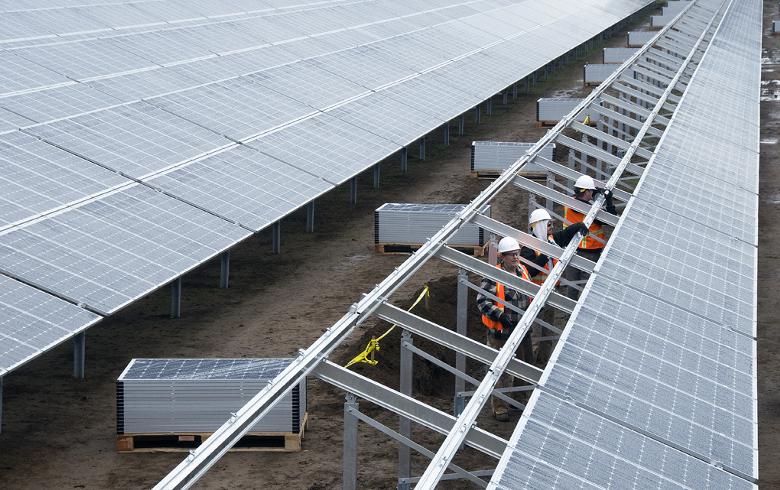 May 12 (SeeNews) - The US Navy has proposed leasing land for the construction of eight solar farms totalling 43.8 MW on the US Pacific island of Guam, according to a draft environmental assessment published last week.

The capacity is in direct current (DC).

Under the plans, 192 acres (77.7 ha) of Department of Defense land will be leased to the Guam Power Authority (GPA), which will hire a renewable energy contractor to build and operate the photovoltaic (PV) facilities. The electricity generated is to be supplied to GPA's grid for public and military use. The initiative is in line with the Navy's renewable energy goals.

The solar farms are to be set up at eight sites -- four in northern Guam and four within Naval Base Guam. The lease will be for a period of up to 37 years. After that it can be renewed or the solar farms can be decommissioned.

The Navy said the proposal would help reduce energy costs and fossil fuel dependency. It is accepting public comments till May 27.

"We approached the Navy several years ago with a request to possibly utilize their properties, and today we believe we’ve reached a major milestone in our process with the publishing of this draft EA for public comments," GPA general manager John Benavente said in an announcement by the Navy's engineering command.