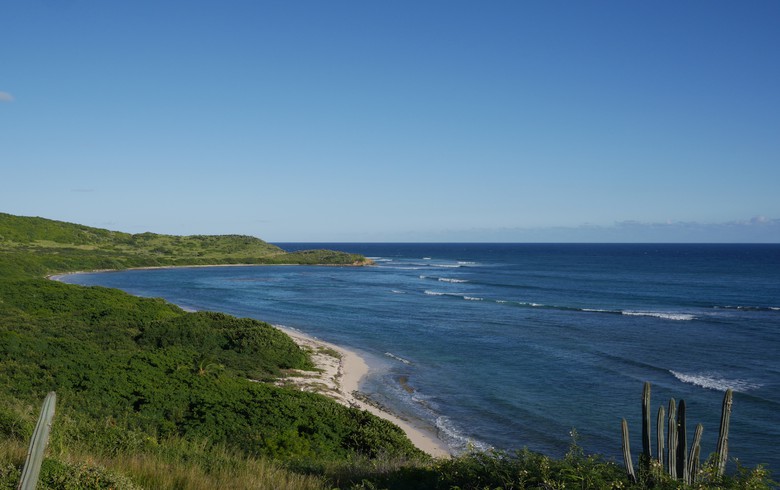 January 23 (Renewables Now) - Ocean Thermal Energy Corp (OTCMKTS:CPWR), or OTE, said on Monday that the first draft of the master plan for a renewables-powered EcoVillage in the US Virgin Islands has been completed.

Lancaster, Pennsylvania-based OTE designs and develops deep-water hydrothermal clean energy systems that generate renewable power through Ocean Thermal Energy Conversion (OTEC). The company has clearance to build one such plant, its pilot project, in the US Virgin Islands and more specifically on the island of St Croix in the Caribbean Sea.

OTE says in its latest announcement that it has identified the specific plots of land for the site. The goal is to build an OTEC plant that provides power and water to about 400 residences, a hotel and a shopping centre as part of a USD-700-million (EUR 571m) EcoVillage project.

In addition to developing the OTEC EcoVillage scheme, this year OTE intends to work on plans to install large-scale floating OTEC plants supplying both renewable energy and water in the Philippines. The company said it has received a letter of invitation from Aroroy municipality in the Philippine province of Masbate through which mayor Arturo Virtucio offers to facilitate all licenses and permits for the project.

At the same time, the company will continue design efforts for the construction of a Seawater Air Conditioning (SWAC) system for the US military after being approached by a major defense contractor. No further details are available at this point.