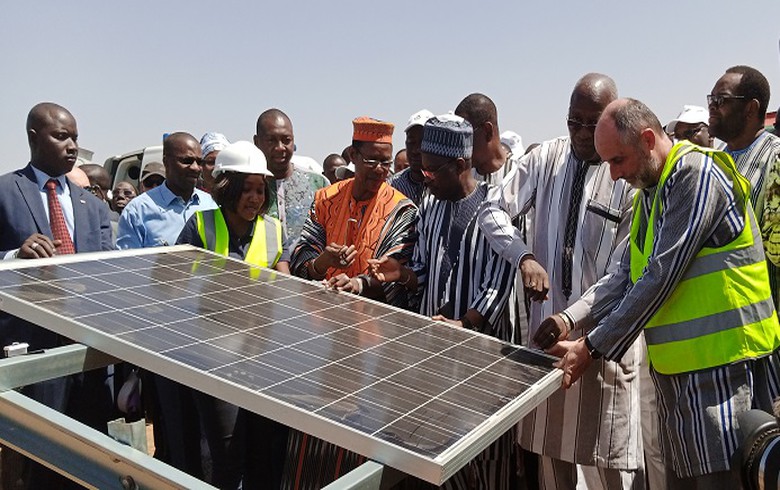 Urbasolar, part of Swiss energy trader Axpo Holding AG, said on Monday it is implementing the project under a public-private partnership with the local government. The investment required to build the power plant is over XOF 13 billion (USD 32.8m/EUR 19.8m) and will be covered by Burkina Faso.

To be installed on an area of 35 ha, the solar farm will be capable of producing 51.7 GWh of electricity once operational, which will be enough to meet the electricity consumption of around 150,000 homes per year. Its output will be sold to national utility Sonabel at XOF 48 per kWh. This price, the French firm noted, is well below the current cost of power produced by thermal generation, which stands at XOF 130/kWh.

The solar project will help Burkina Faso lift the share of its population with access to electricity to 19% from 3% now, Urbasolar said.