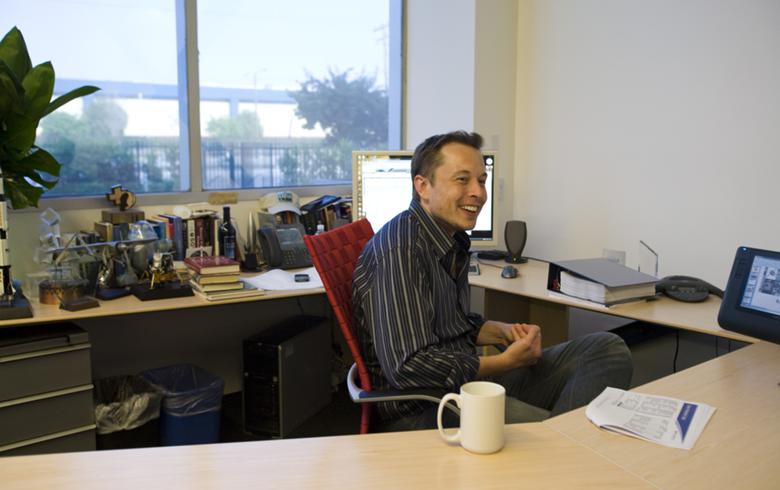 August 9 (Renewables Now) - The board of directors of Tesla Inc (NASDAQ:TSLA) has met several times over the last week to talk about CEO Elon Musk’s idea to take the company private, according to a press statement.

Six members of the board confirmed that Musk had opened a discussion on that matter and also mentioned that the directors are now taking the appropriate next steps to evaluate the proposal. The names of the board members that signed the statement are Brad Buss, Robyn Denholm, Ira Ehrenpreis, Antonio Gracias, Linda Johnson Rice and James Murdoch. Those that are absent include Musk himself, his brother Kimbal Musk, and Steve Jurvetson.

The statement was released after Musk tweeted on Tuesday that he was considering taking the company private at USD 420 (EUR 362.4) per share. The tweet adds that funding is secured, which has prompted officials at the US Securities and Exchange Commission (SEC) to look into the matter, according to sources quoted by the Wall Street Journal. The regulators are trying to determine whether Musk has had a factual basis for claiming that the transaction was all but certain, WSJ's report says.

Separately, Musk explained in an email to Tesla employees that going private will allow the company to remain focused on its long-term mission and will eliminate one major distraction -- the wild swings in the price of its shares. He said that being forced to stick to the quarterly earnings cycle as a public company results in enormous pressure on Tesla to make decisions that may be right for a particular quarter, but not necessarily for the long-term.

If such a transaction goes through, it is believed to become the largest leveraged buyout (LBO) in history, topping the USD-44-billion deal for TXU Corp in 2007.