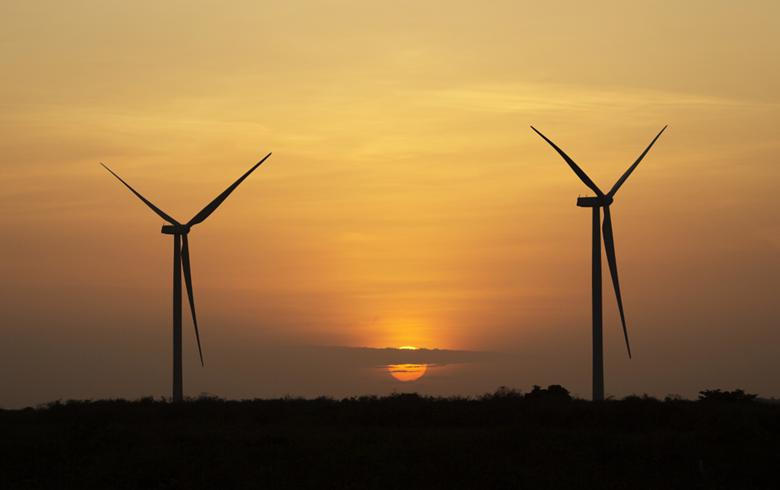 The Brazilian renewable energy company said in a regulatory filing it is continuing the search for an investor in the project after a deal with Brookfield Energia Renovavel fell apart in May. Renova stressed that no exclusivity has been granted to any of the parties concerned.

The suitors are currently going through a due diligence process, according to the filing.