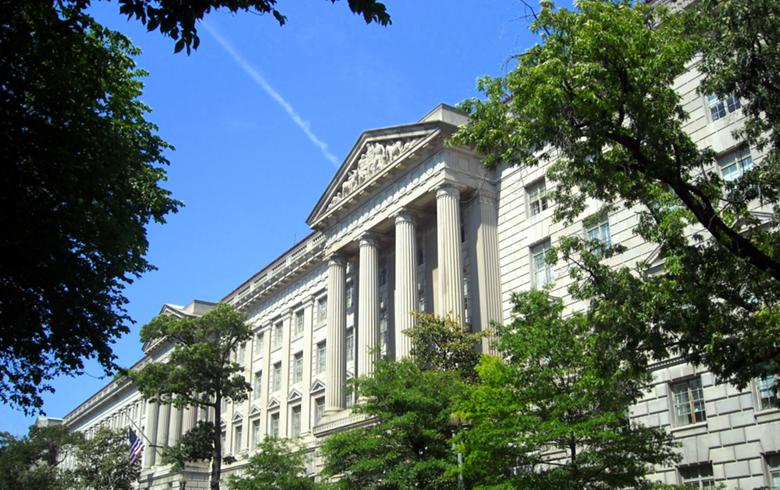 November 16 (Renewables Now) - The group of US solar manufacturers that had requested circumvention tariffs said on Monday it is evaluating all options after the US Department of Commerce last week refused to open an investigation into the issue.

The group, dubbed American Solar Manufacturers Against Chinese Circumvention (A-SMACC), in August demanded federal investigations into tariff circumvention by Chinese photovoltaic (PV) cells and module makers exporting from Malaysia, Vietnam and Thailand. The department, however, responded last week that it sees the anonymity of the petitioners as a hindrance to the initiation of circumvention inquiries.

Now the options for A-SMACC include refiling a petition that satisfies the Commerce Department’s concerns.

In a statement on Monday, through law firm Wiley Rein LLP, the group said that it disagrees with Commerce and that its members are being forced to choose between revealing their identities and exercising their trade remedy rights. They do not want to make their name public because of fear of retaliation from the Chinese government and Chinese competitors.

In Monday’s statement, A-SMACC also called on “the Commerce Department and the Administration to also consider all options to address unfair trade in the solar energy sector, including but not limited to self-initiation of further circumvention actions and trade cases.”