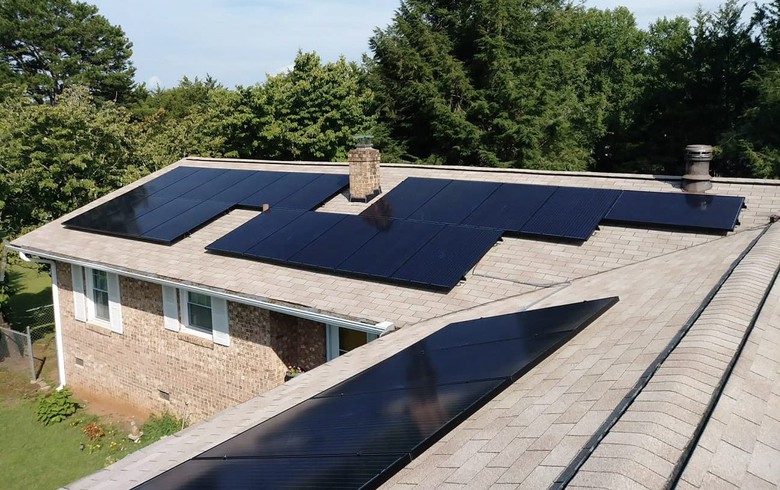 September 13 (Renewables Now) - US home backup generators maker and power products supplier Generac (NYSE:GNRC) theorises that a solar contractor that is suing the company for allegedly providing faulty equipment is actually trying to sidestep complaints from upset customers regarding poor installation and service.

As previously reported, North Carolina-based energy efficiency firm Pink Energy is suing the company over allegations of supplying faulty SnapRS inline disconnect devices for its solar installations and refraining from disclosing that a firmware update that was supposed to fix the issue was actually just “an interim solution”. According to the plaintiff, Generac’s failing products have affected the power production of customers’ solar arrays and in a couple of cases even led to fires. On Monday, Pink Energy said that the unresolved situation had forced it to lay off more than 1,000 employees so far this year.

Responding to a request for comment, a Generac official told Renewables Now it is likely that issues associated with components supplied by the company are the result of mishandled installation.

“In certain situations, especially when product installation guidelines have not been followed, as appears to be the case with some Pink Energy installations, customers may have experienced certain issues with a particular Generac component of their solar energy system – the SnapRS 801 or 801A. We have introduced a new next-generation rapid shutdown device, which has been designed and engineered to the highest reliability standards,” stated Tami Kou, Director of Marketing Communications & Public Relations at Generac Power Systems Inc.

She also noted that the company is aware of recent news reports and articles citing customer concerns with Pink Energy’s marketing practices and service support.

“We are committed to getting those upgrades and warranty replacements taken care of as quickly as possible and those steps are well underway. It is unfortunate that Pink Energy, as the installer and service provider of such products, has made the unilateral decision to quit offering Generac warranty support despite the availability of parts. Instead of helping expedite the resolution of their customer complaints, they have asked Generac to solely assume this responsibility,” Kou added.

“By their inflammatory public statements and the lawsuit, we believe Pink Energy may be hoping to distract customers from the many complaints and allegations that reportedly have been leveled against them regarding poor installation and service, as well as public accounts of dubious marketing claims and sales tactics,” the director concluded.