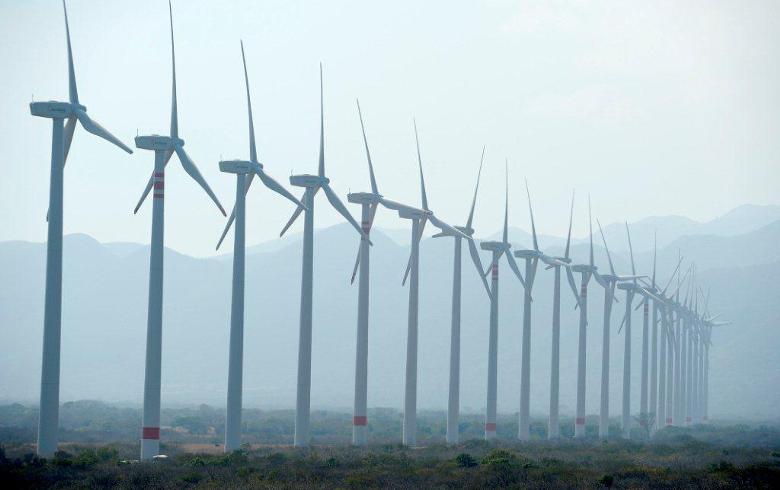 February 18 (Renewables Now) - Spanish group Acciona SA (BME:ANA) said today that its board of directors decided to start the initial public offering (IPO) process for the subsidiary that parents the company's renewables division.

Acciona plans to float at least 25% of the capital of Corporacion Acciona Energias Renovables SL, which is currently being transformed into a public limited company. The size of the free float is yet to be defined, but the group said that it will have a majority stake in the listed subsidiary.

Acciona’s 33.6% stake in wind turbine manufacturer Nordex SE (ETR:NDX1) will be outside the scope of the IPO.

The IPO is expected to take place this year, depending on market conditions and investor appetite, among other factors, Acciona said, adding that it will decide later whether to list the energy business on the Spanish stock exchanges or on another market.