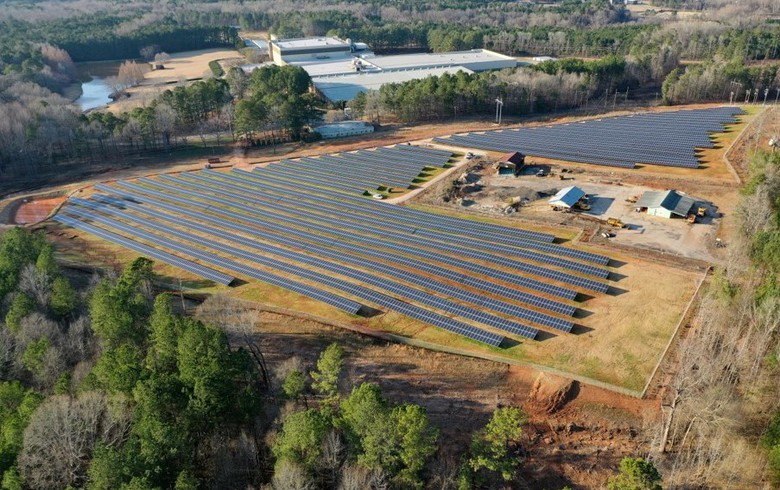 Kimberly Clark announced the completion of the photovoltaic (PV) system at the facility in LaGrange in a statement on Wednesday. NextEra Energy Resources LLC, acting through a subsidiary, owns the solar installation, which consists of more than 8,600 solar panels.

Kimberly-Clark will also buy RECs from NextEra Energy as part of its efforts to offset 40% of its greenhouse gas emissions by 2022.