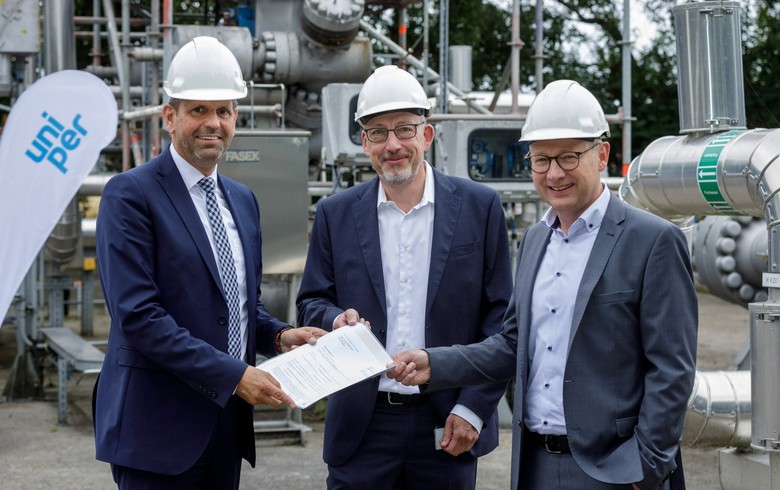 The financing will be provided by the Environment Ministry of Lower Saxony.

The pilot project will test the construction and operation of a new salt cavern designed for hydrogen storage at Uniper's natural gas reservoir in Krummhoern which was been out of operation since 2017.

During the trial operation of the salt cavern, Uniper will explore whether the equipment and materials are compatible with hydrogen and gain experience in the storage of green hydrogen in a salt cavern as well as its delivery and further use.

Uniper, which was hard hit by the recent curbs of Russian gas supplies and high gas prices, will spend some EUR 10 million on the project. 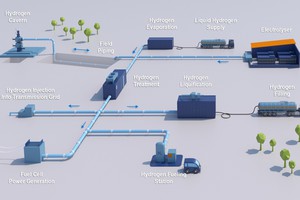 The Krummhoern facility is located close to Wilhelmshaven where Uniper is planning to build an import terminal for ammonia and an electrolysis plant of up to 1 GW for the production of green hydrogen.