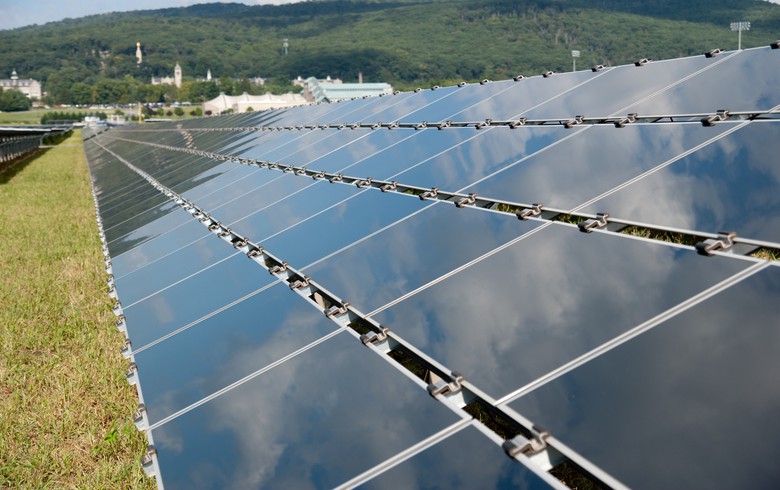 December 3 (Renewables Now) - US sports equipment manufacturer Under Armour will be powering two of its sites in Maryland will electricity produced by a 3-MW solar photovoltaic (PV) array.

Located in the town of Capitol Heights, Prince George's County, the solar plant is expected to generate enough electricity to meet the electricity consumption of 333 average US homes each year. Its output will help power two of Under Armour’s facilities in Maryland, including its headquarters.

The solar farm has in place a 12-year power purchase agreement (PPA) with WGL Energy Services, a wholly-owned subsidiary of public utility holding company WGL Holdings, which will provide its output exclusively to Under Armour.