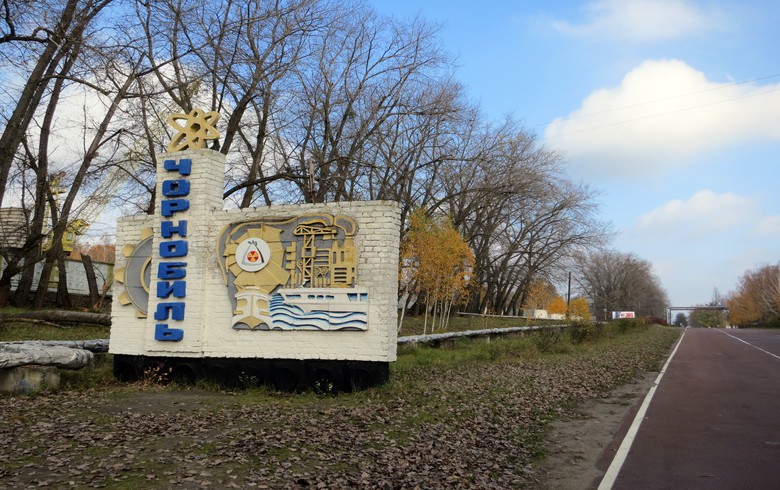 July 11 (Renewables Now) - The government of Ukraine is holding talks with French utility Engie SA (EPA:ENGI) for the construction of a EUR-1-billion (USD 1.14bn) solar park in the Chernobyl area, Bloomberg said on Friday, quoting a spokesperson of the French group.

Engie’s spokesman, however, declined to provide further information about the project. Meanwhile, Ukraine’s Minister of Ecology Ostap Semerak told the news agency that Engie will start a pre-feasibility study this week with funds provided by the French government. Results are expected to be available at end-2018.

Thirty years ago the area suffered a catastrophic nuclear power accident. The Ministry of Ecology and Natural Resources accepted applications until March for the construction of solar parks in the exclusion zone, considered to be an abundant solar resource.

Last year it was announced that Chinese solar products supplier GCL System Integration Technology (SHE:002506) and China National Complete Engineering Corporation (CCEC) plan to build a solar complex of more than 1 GW in the area but construction activities have not started yet.