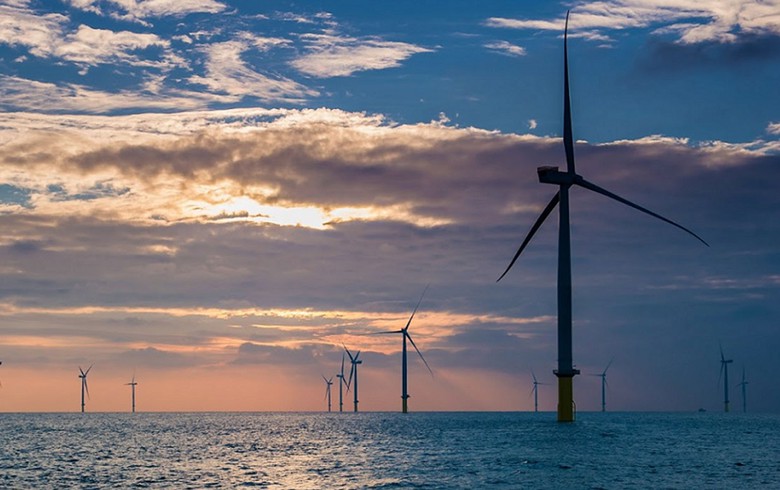 December 14 (Renewables Now) - The UK today released an Energy White Paper with specific steps planned for the next decade to cut carbon emissions, and announced that the government is to enter negotiations with French utility EDF (EPA:EDF) for another nuclear power plant (NPP) project.

The White Paper builds on the Ten Point Plan for a Green Industrial Revolution and supports the UK’s net-zero goal by 2050. It aims to reduce emissions from industry, transport, and buildings by 230 million metric tonnes, while supporting up to 220,000 jobs in the 2020s in major power, carbon capture and hydrogren projects, as well as in the retrofitting of homes to boost their energy efficiency and ensure heat is clean.

“Today’s White Paper reveals the scale and opportunity of the energy transition, with aims in it to at least double the amount of clean electricity produced today, start making our homes warmer and greener, and help the switch to electric vehicles,” said Emma Pinchbeck, CEO of Energy UK.

The previously announced plans for 40 GW of offshore wind, 5 GW of low-carbon hydrogen production capacity and GBP 1 billion (USD 1.3bn/EUR 1.1bn) of investment in carbon capture and storage in four industrial clusters by 2030 are all in the White Paper. The establishment of a UK Emissions Trading Scheme (UK ETS) from the very start of 2021, to replace the EU ETS, is also part of it.

“The scheme is more ambitious than the EU system it replaces - from day one the cap on emissions allowed within the system will be reduced by 5%, and we will consult in due course on how to align with net zero. This gives industry the certainty it needs to invest in low carbon technologies,” the Monday release says.

The energy transition's impact on consumers bills is also being addressed in the Energy White Paper. The government will aim to keep bills affordable by “making the energy retail market truly competitive”. A series of consultations are to take place in spring 2021 to create the framework for introducing opt-in switching and consider reforms to the current roll-over tariff arrangements.

The government said today it is considering options to enable investment in “at least one nuclear power station by the end of this Parliament”. In line with this it will enter talks with EDF for the Sizewell C project in Suffolk.

The UK is also exploring different financing options for new nuclear, including the Regulated Asset Base (RAB) funding model, which could help bring private investment and cost consumers less in the long run. “Given the scale of the financing challenge, we will also consider the potential role of government finance during construction, provided there is clear value for money for consumers and taxpayers.”