This is the largest tender so far, with the latest awards representing double the capacity achieved in the previous round. A total of 93 projects with planning permission across England, Scotland and Wales won 15-year contracts.

Onshore wind and solar energy, which were allowed to compete for the first time since 2015, secured almost 0.9 GW and more than 2.2 GW, respectively.

The list of winners can be seen here -- https://assets.publishing.service.gov.uk/government/uploads/system/uploads/attachment_data/file/1088875/contracts-for-difference-allocation-round-4-results.pdf

The auction achieved offshore wind prices almost 70% below the levels in the first round in 2015. The clearing prices (GBP/MWh) for various technologies are in the table below.

The government said its most successful renewables auction so far speeds up the transition away from fossil fuels and boosts the country’s energy security.

“Today’s record-breaking auction results show that there is a way to replace unaffordable gas with low-cost clean power generated by a wide range of renewable technologies led by wind, both offshore and onshore,” said RenewableUK deputy chief executive Melanie Onn. “Thanks to the rapid construction times of new onshore wind and solar sites, billpayers will start to feel the benefits of today’s auction next year,” Onn added.

The capacity secured is estimated to be enough to power around 12 million British homes. The government launched the auction in December 2021 aiming to secure 12 GW of electricity capacity. From March 2023, CfD allocation rounds will be held annually. 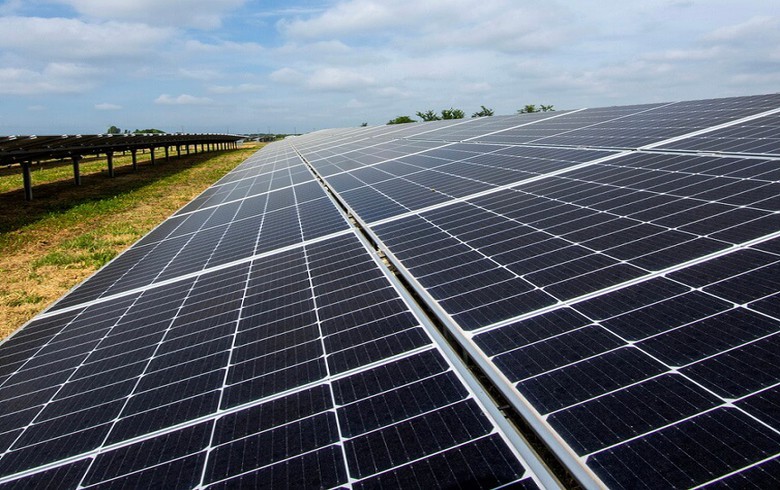