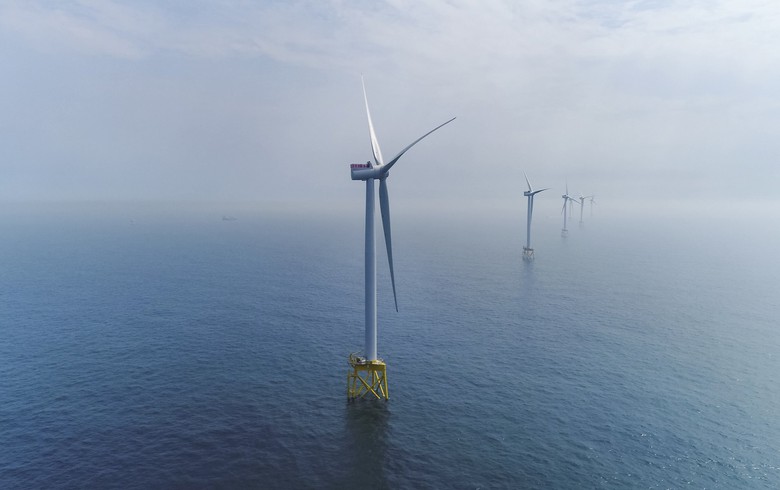 A number of tenders in Europe have contracted “subsidy-free” offshore wind energy, but the UK may be the first country to get offshore wind that would actually reduce the electricity bills of homes and businesses, the international team behind the analysis says.

Looking at likely future electricity price trends, the researchers concluded that the price for offshore wind power achieved in the third CfD auctions round is “very likely” to be below the UK wholesale price for electricity over the lifetime of the wind farms. This means that these power plants at sea will be paying money back to the government.

Offshore wind projects with almost 5.5 GW of capacity, to be brought online in the mid-2020s, secured CfDs in the 2019 auctions. The list includes projects like Seagreen 1 and Sofia. The strike prices in the auction arrived at around GBP 40 (USD 51.4/EUR 44) per MWh, or 30% below these reached in the CfD auction held in 2017, and two-thirds lower than the offshore wind strike prices in 2015.

“This amazing progress has been made possible by new technology, economies of scale and efficient supply chains around the North Sea, but also by a decade of concerted policymaking designed to reduce the risk for investing in offshore wind, which has made financing these huge billion-pound projects much cheaper,” said Dr Iain Staffell from the Centre for Environmental Policy at Imperial.

A fourth CfD auction round is planned for 2021.