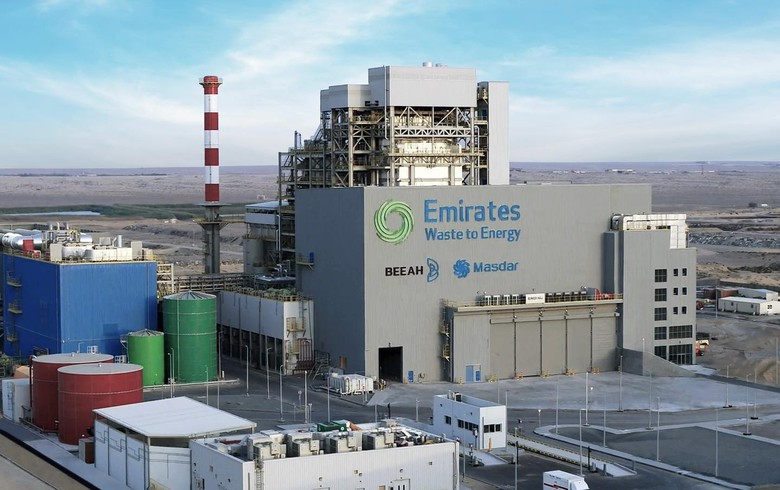 April 28 (Renewables Now) - Construction work on UAE's first waste-to-energy plant has been completed and the facility is now in the testing and commissioning phase.

The Sharjah Waste to Energy plant will divert over 300,000 tonnes of non-recyclable waste away from landfills every year, and generate 30 MW of clean energy. This will be enough to supply up to 28,000 homes in Sharjah.

The facility was built by the Emirates Waste to Energy Company (EWTE), the UAE’s first waste-to-energy development company which was created in 2017 as a joint venture between BEEAH Energy, the renewable energy business of BEEAH Group, and renewables developer Masdar.

"We look forward to a successful testing and commissioning phase followed by achieving full operations, which will make Sharjah the Middle East's first zero-waste city. This will also be a landmark moment as we work towards a zero-waste, clean-energy future for the nation, the region and beyond," said BEEAH Group's chief executive Khaled Al Huraimel as cited by UAE's news agency WAM. 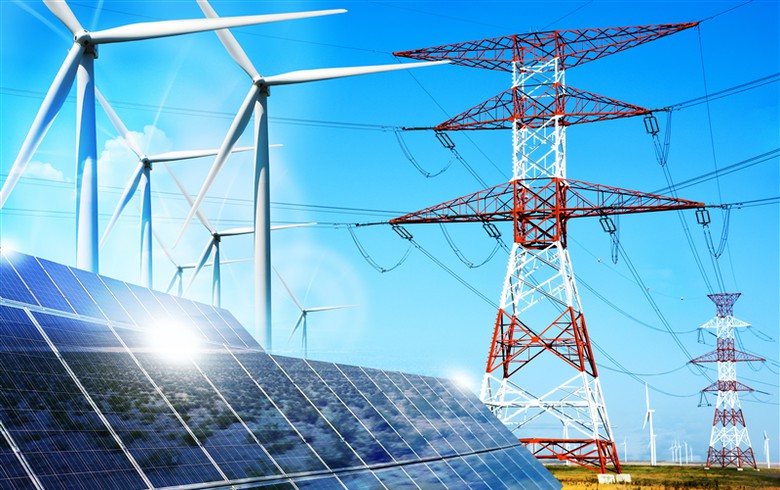 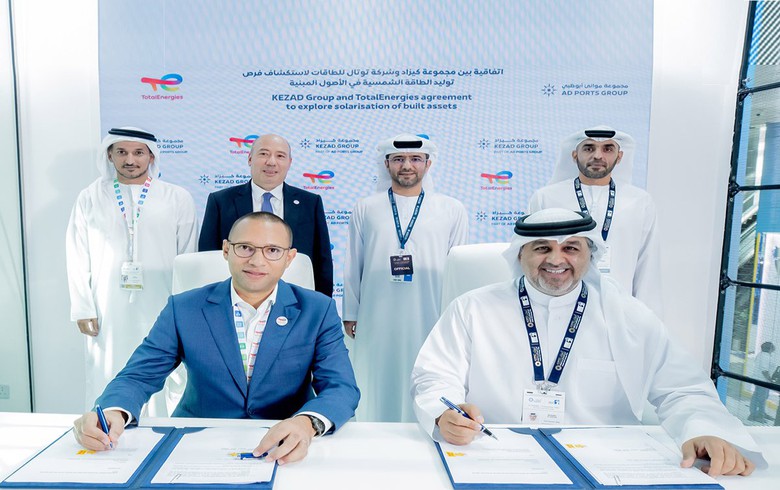 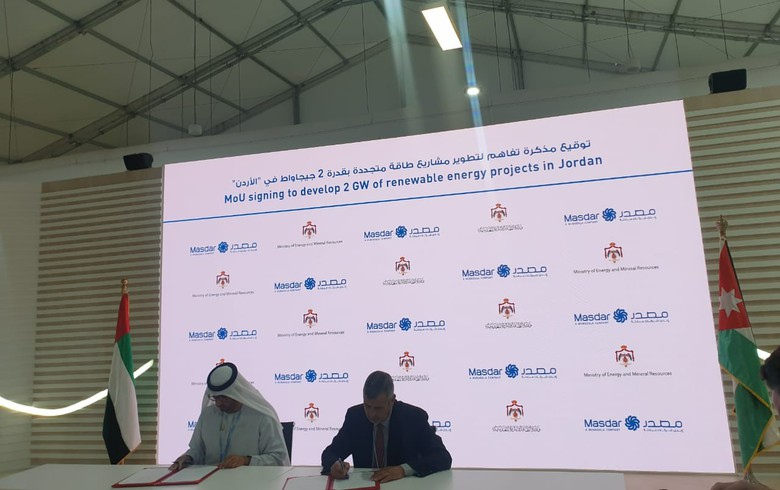 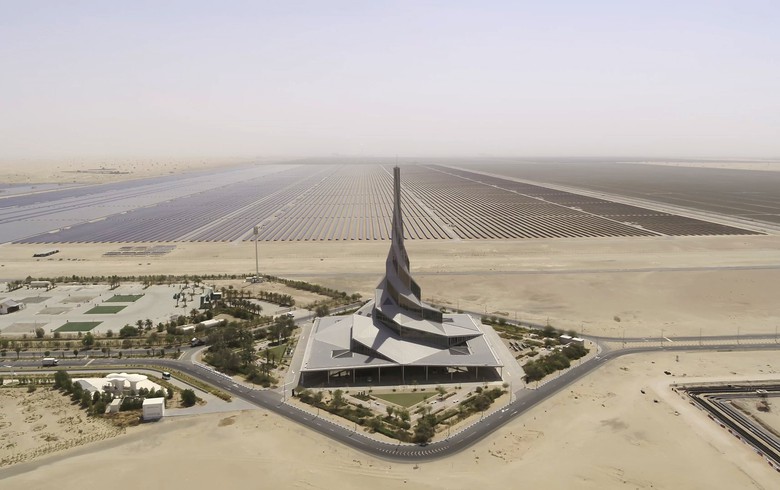