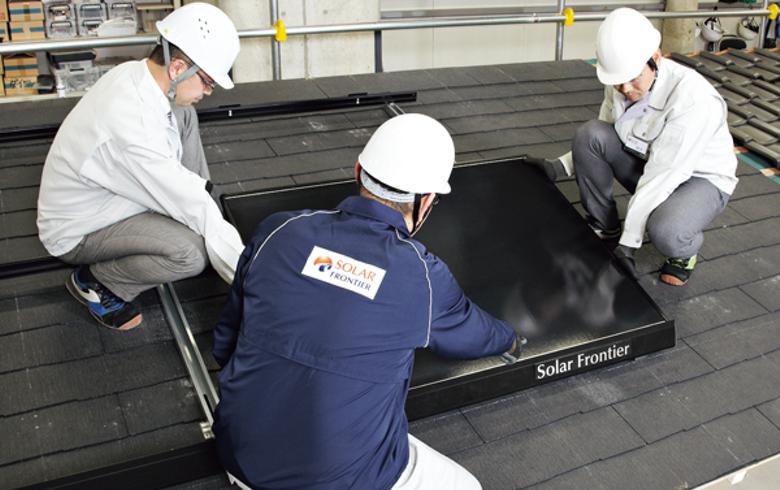 The companies have signed a Memorandum of Understanding (MOU), which Solar Frontier announced earlier this week. Under its terms, they will conduct a feasibility study for the development of BIPV by using Solar Frontier’s CIS thin-film technology. The goal of the project is to expand solar power generation in China.

According to the press release, the developments of this feasibility study will be announced depending on the results. 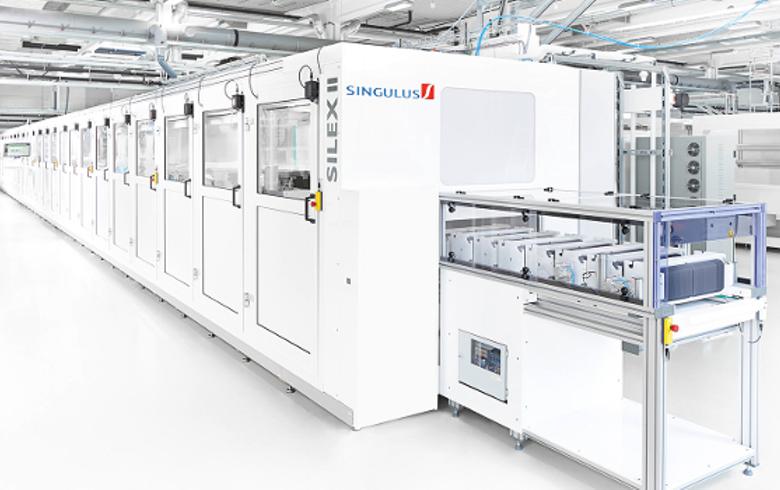