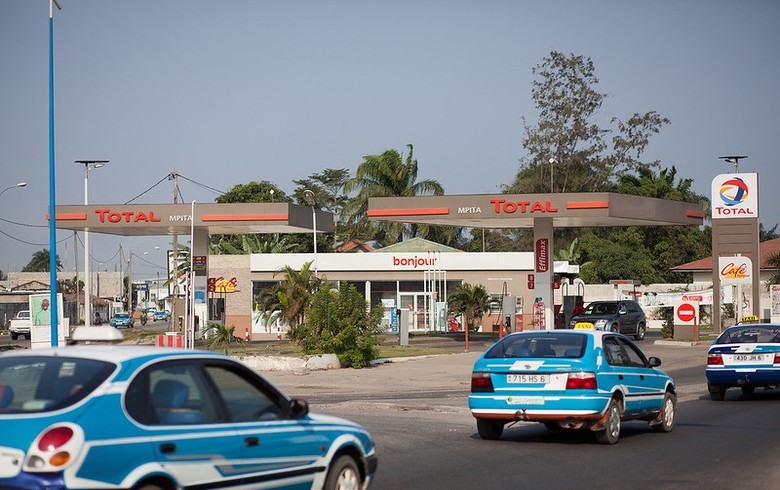 February 17 (Renewables Now) - Total SA (EPA:FP) has launched a USD-4-million (EUR 3.7m) project as part of which half of its service stations in Zimbabwe will be equipped with solar arrays within five years, local newspaper Business Times reported last week.

The French energy group has already installed solar systems at six service stations, out of a total of 101 in the country, communication officer Ashirai Maphosa was quoted as saying.

Installing solar facilities at the service stations will help cut by 30% the energy dependence on the power grid or alternative sources like diesel-powered generators. The addition of energy storage could help raise this percentage further, but this will happen at a later stage as it would require additional investment, according to Maphosa.

The project, the first of its kind to be launched in Zimbabwe, is part of Total's plan to solarise service stations in 57 countries as it looks to cut carbon dioxide (CO2) emissions. It also comes in response to the unstable power and diesel supplies in the country.