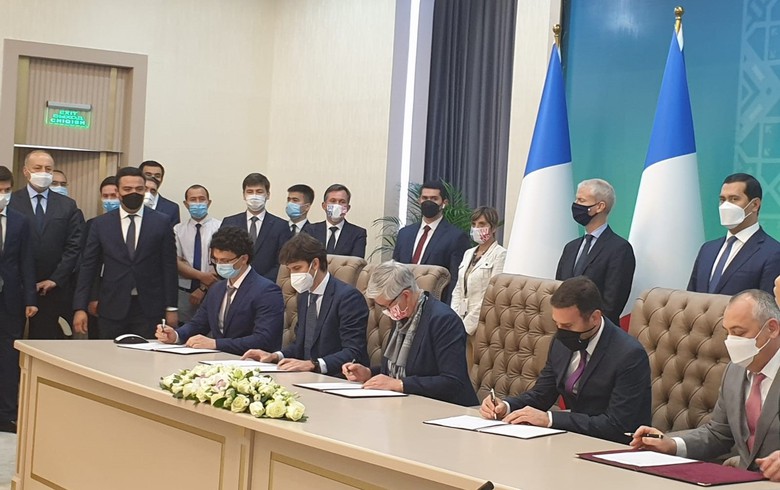 May 10 (Renewables Now) - Independent power producer Total Eren has signed a deal for EUR 87.4 million (USD 106.3m) in financing to build one of the first renewable energy plants in Uzbekistan.

The funds will be spent on the construction of the 100-MW Tutly solar photovoltaic (PV) park near the city of Samarkand.

Total Eren, through Tutly Solar LLC, will get a EUR-43.7-million loan from the European Investment Bank (EIB) along with EUR 21.8 million from each of the European Bank for Reconstruction and Development (EBRD) and Proparco, an affiliate of the French Development Agency (AFD).

Metka EGN, part of Greek industrial conglomerate Mytilineos SA, is the engineering, procurement and construction (EPC) contractor for the project. It has already initiated building works on the project site. The plant is expected to feed the first power into the grid at the end of the year. The output will be sold to the National Electric Networks of Uzbekistan under a 25-year contract.

The project aligns with the government of Uzbekistan’s plans to develop 8 GW of solar and wind capacity by 2030. EBRD said in a statement that Tutly is one of the first private-sector renewable energy projects in the country and will help diversify its fossil-fuel-heavy energy mix.