Shell expects to start construction work on the plant this year. The project involves installing more than 50,000 solar photovoltaic (PV) panels on an unused piece of land at the complex. The modules will have the combined capacity to generate enough power to supply about 7,000 households.

The scheme was developed by the group’s New Energies division. Shell created the particular segment in 2016 to invest in renewable and low-carbon energy projects, including wind power. 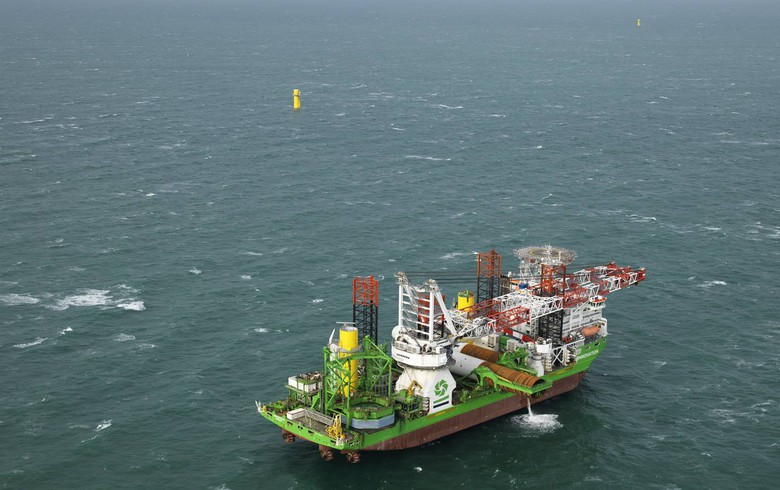