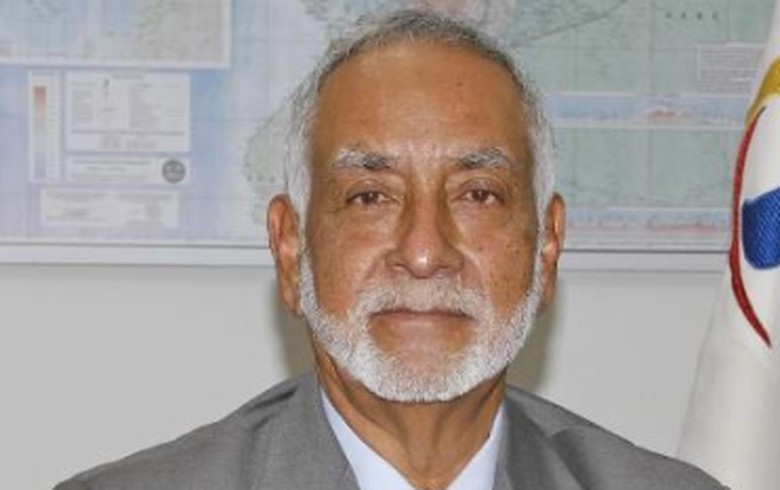 Before taking the post, Perez served as head of the Ministry of Hydrocarbons. Since 1976, he has worked in the international oil industry in more than a dozen countries on different continents.

In March it was announced that Elsy Alexandra Parodi has resigned as Minister of Electricity and Renewable Energy and that Ruben Dario Barreno Ramos is taking the post. Reasons for the new appointment were not mentioned.