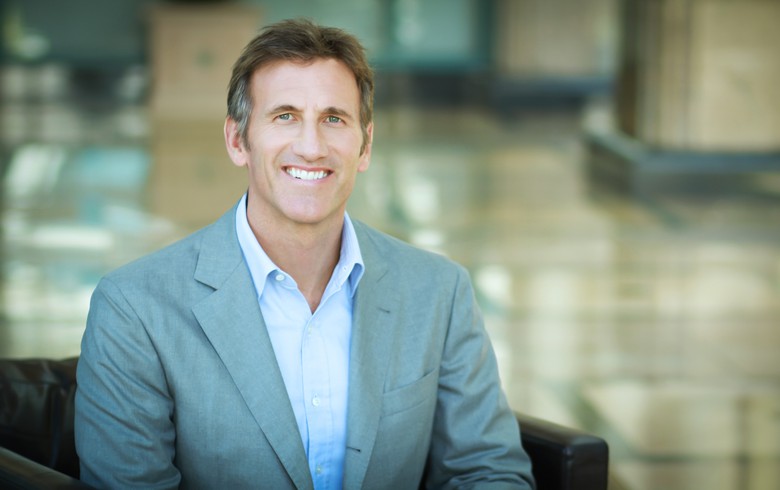 Georgis previously acted as the company’s senior vice president and led its expansion across the Americas, Asia and Australia. He was the one to lead the development and financing of SolarReserve’s flagship project -- the 110-MW Crescent Dunes concentrated solar park in Nevada, which has 1,100 MWh of integrated molten salt energy storage.

SolarReserve is currently developing its 150-MW Aurora project in South Australia for which it entered into a manufacturing pact with local firm Heliostat SA in September 2018.