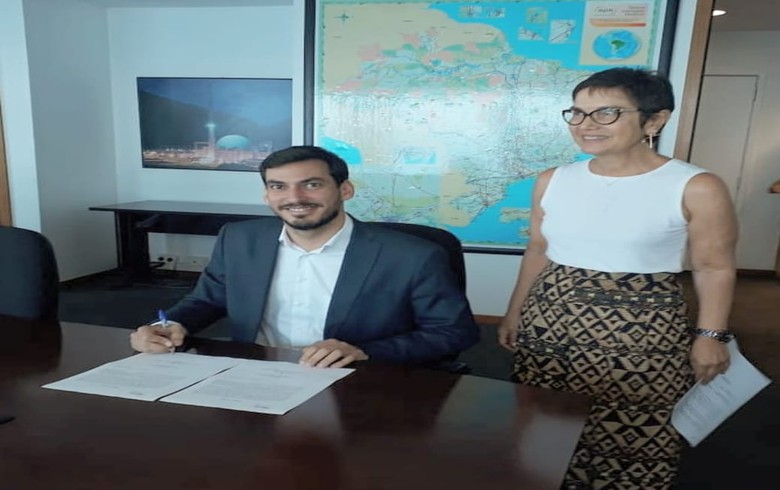 According to a notice published in the Official Gazette, the new EPE president took office on February 1, 2019. His term will run until February 1, 2020.

Barral Ferreira started in the company in 2007. Prior to his latest appointment, he served as Director of Economic, Energy and Environmental Studies, where he was responsible for conducting several studies on the national energy sector, including on market and energy demand, distributed generation and energy efficiency, among others. 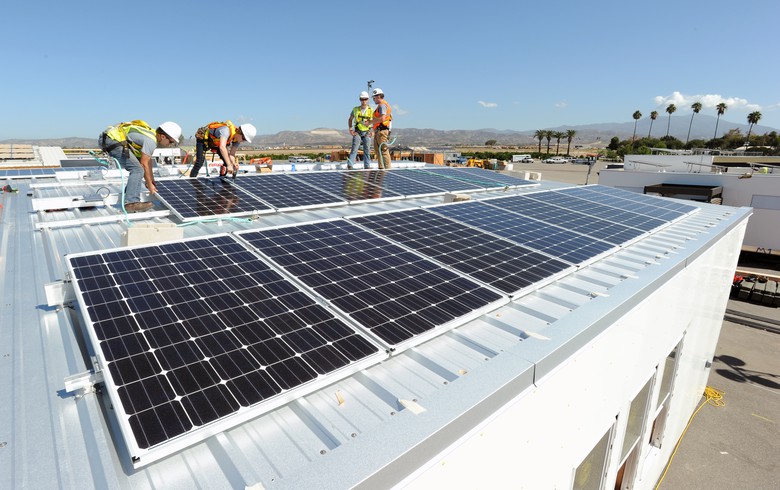