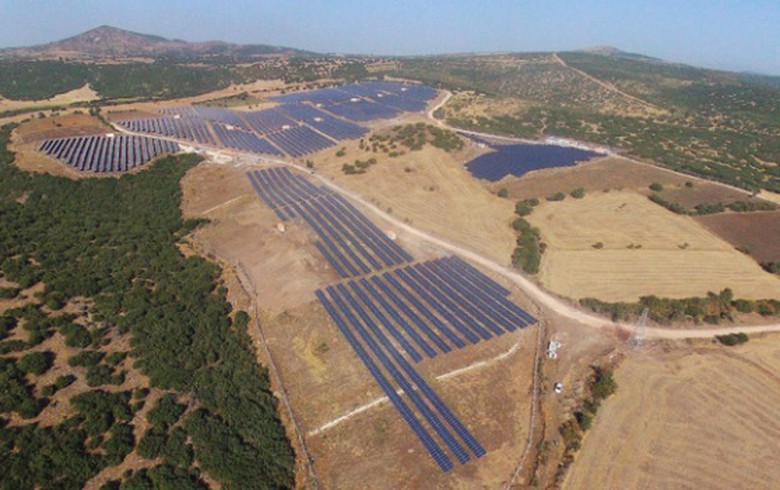 Situated in the province of Manisa, the photovoltaic (PV) plant consists of two separate solar arrays of 19.7 MW and 20.6 MW, respectively. Both of them are using modules made by China’s JinkoSolar Holding (NYSE:JKS) and string inverters supplied by REFUsol. Supervisory control and data acquisition (SCADA) control system solutions were provided by Germany-based Solar-Log.

Project planning and engineering were carried out by Asunim’s engineering unit. The two plants will be operated and maintained by Maxima Energy, an affiliate of Asunim operating as an independent operations and maintenance (O&M) group.