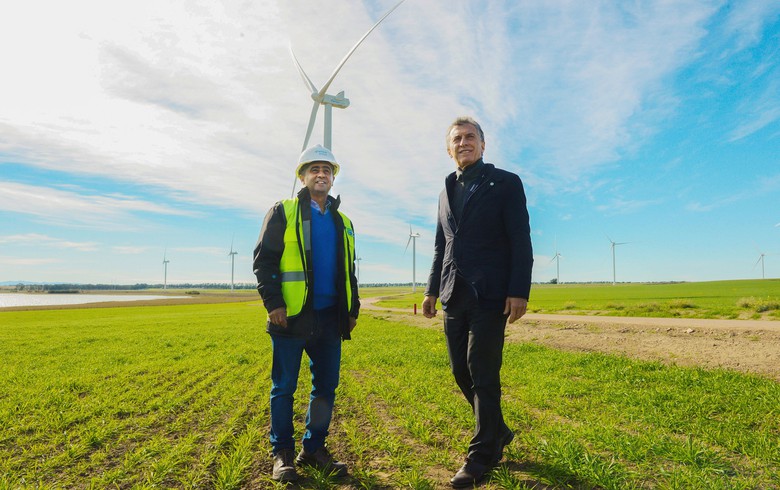 President Macri at the inauguration (www.argentina.gob.ar).

January 2 (Renewables Now) - The Argentine Secretary of Energy, Javier Iguacel, has presented his resignation to President Mauricio Macri over the weekend.

Gustavo Lopetegui will now become the new secretary. Iguacel commented that he is making himself available to participate in the country's transformation project.

Before taking the post, Lopetegui served as an advisor to the President and was also the Cabinet Office's Public Policies Coordination Secretary. He was also the Minister of Production of Buenos Aires province.