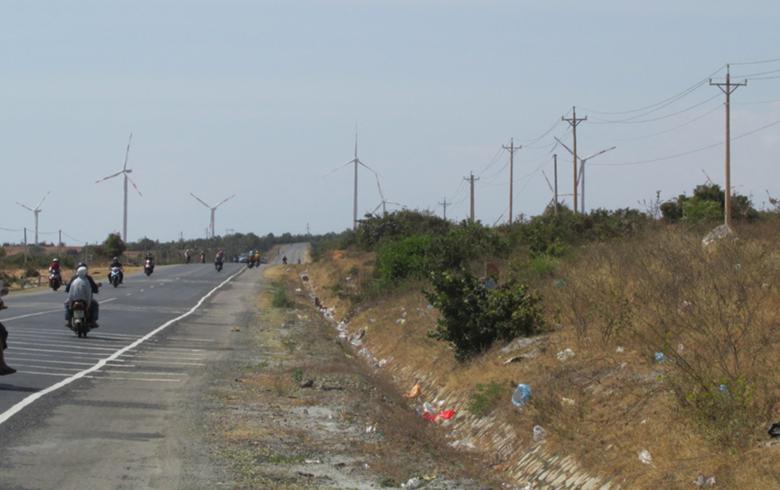 The company plans to spend a total of THB 56 billion (USD 1.76bn/EUR 1.44bn) on the Vietnamese wind plan, which will be executed in two phases. The first phase will see THB 20.7 billion be invested in three near-shore wind projects in the southern part of the country totalling 340 MW. According to Lochaya, construction work on those projects has already been initiated and they should be completed by 2020. The 360-MW second phase will come after that.

A state-owned Chinese construction company is Superblock’s turnkey partner for these projects and as such will provide financing.

At the same time, the firm is mulling over the possibility of building a 50-MW solar park in Vietnam. A decision on that matter is expected by the second quarter of 2018, Lochaya has said.

As part of a plan to establish itself as a regional player, Superblock also plans wind and solar projects in Cambodia, Laos, Myanmar, the Philippines, Indonesia and Malaysia, the chairman was quoted as saying. The company is also considering opportunities in China, Japan and Australia. 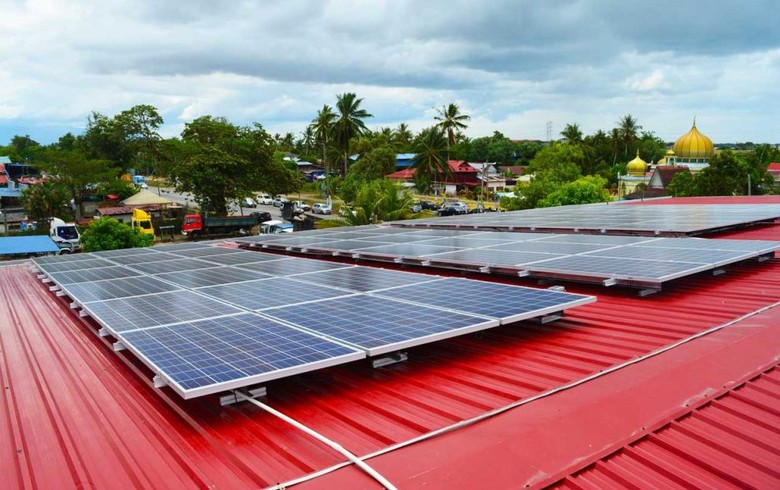