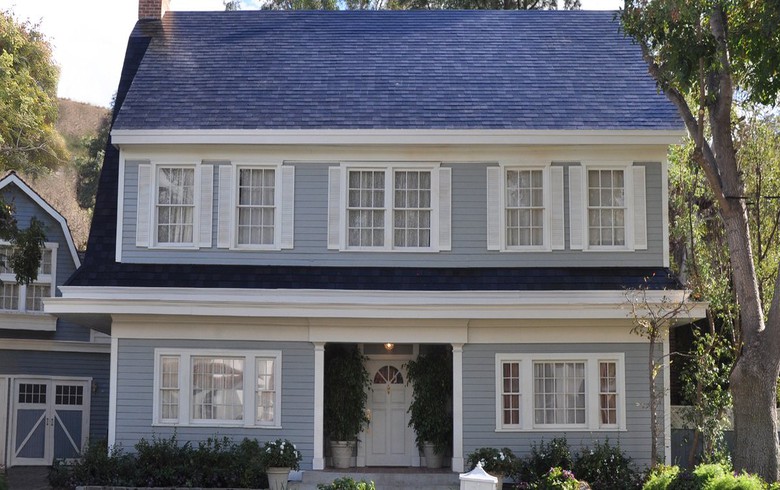 October 31 (SeeNews) - US electric vehicles maker Tesla Motors Inc (NASDAQ:TSLA) unveiled its solar roof product in Los Angeles on Friday as it says it wants to make solar as appealing as electric vehicles have become.

The product is a collaboration with solar installer SolarCity (NASDAQ:SCTY) that Tesla is in a process of acquiring.

Elon Musk, the biggest shareholder in both companies, presented four types of solar tiles that were installed on houses part of a former set for the Desperate Housewives TV series. Incorporating solar cells that are invisible when viewed from the street, the solar roofs cost less than a traditional roof when combined with expected utility bill savings, the company says.

The solar tiles are one element of a three-part solution, including also energy storage and electric cars. At the event, Tesla also unveiled the Powerwall 2, an improved version of its home storage system.

In an announcement on Thursday, Tesla said it started shipping version 2 of its commercial and utility energy storage system, the Powerpack, in September. It is bundled with a new inverter, manufactured at the company's Gigafactory.