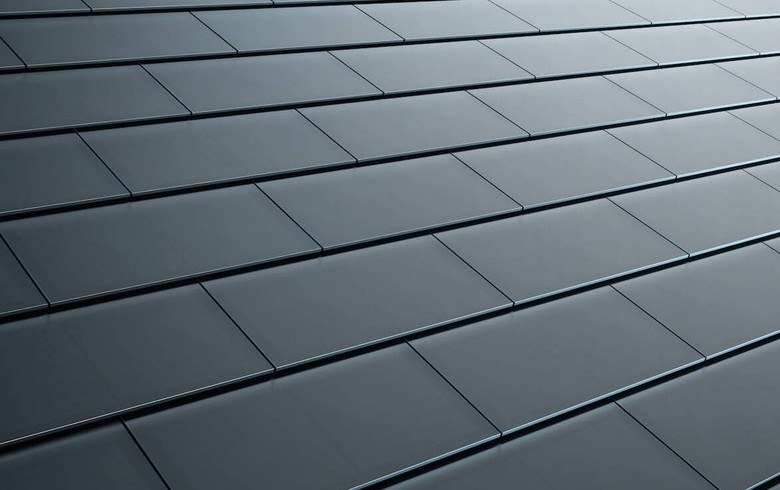 June 15 (Renewables Now) - Elon Musk’s Tesla Inc (NASDAQ:TSLA), which announced its Solar Roof product in late 2016 and began accepting deposits for it a few months later, is now cancelling some of the pre-orders, Electrek reports.

The news website was contacted by people in Oregon and Michigan who had received emails saying that Tesla will not be able to fulfil their orders due to the long driving distance between their homes and the company’s closest warehouses.

In the automated email, Tesla says that these customers will receive a refund of their USD-1,000 (EUR 888) deposits within seven to ten business days.

Tesla started production of the Solar Roof tiles at its Gigafactory 2 in Buffalo, New York in December 2017. Less than two months ago the company announced a new milestone, with its Gigafactory New York exceeding 4 MW of Solar Roof production in a single week. Tesla said at the time that it continues to onboard new solar roof installers.