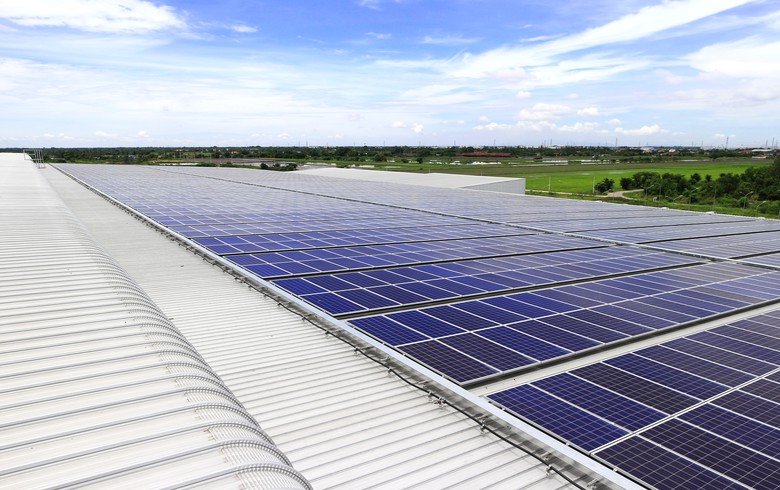 Two of the newly-signed power purchase agreements (PPAs) are tied to 54 MW of wind power generating capacity in Scotland. More specifically, EDF Renewables will build two new wind farms to serve the contracts -- the 10.8-MW, three-turbine Burnfoot East wind farm in the Clackmannanshire council area; and a larger 43-MW plant, details about which are yet to be provided.

EDF Renewables noted that the Burnfoot East project is an extension to the existing 42-MW Burnfoot cluster. The new project is expected to be finalised in mid-2020.

The third PPA calls for EDF Renewables UK to install solar panels on the rooftops of 17 Tesco stores across England for a total installed capacity of 5 MWp. The company said it has already initiated construction work and anticipates completing it by the end of 2020.

The Tesco Group has set a target to source 65% of its electricity from renewables by 2020 and 100% by 2030. Last week, Thai hypermarket chain Tesco Lotus announced a deal with Singapore’s Cleantech Solar under which the latter will install solar panels atop the roofs of 19 stores owned by the retailer.