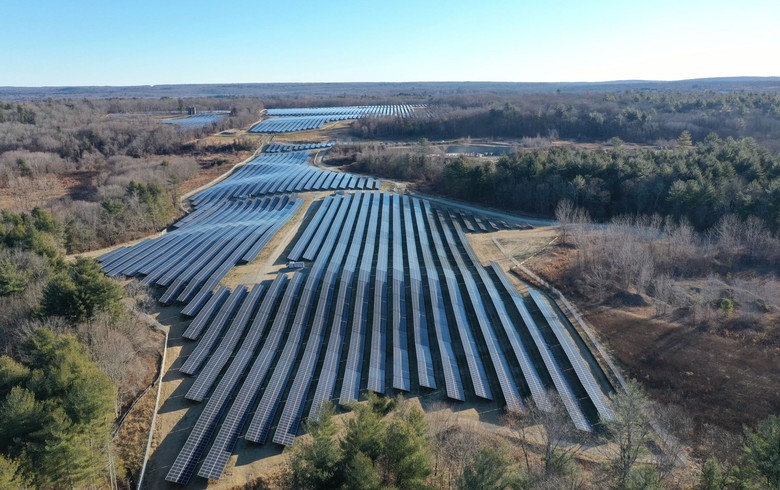 July 27 (Renewables Now) - Terrasmart, a racking provider owned by Gibraltar Industries (NASDAQ:ROCK), today announced the completion of a 66.5-MW solar power plant in Connecticut that is said to be the state’s largest.

In order to install the solar park, the company has converted 270 acres of forest, farmland and reclaimed gravel mining in Canterbury into a site for renewable energy production. The system consists of 150,000 solar modules which generate electricity for “one of the country’s largest utilities.”

The company’s job was to survey the site, design a system that can withstand local weather conditions, manufacture the racking and execute the mechanical installation of the fixed-tilt system in just seven months. According to Terrasmart, it self-performed all of the work 75% faster than the industry average for a system of this size.

Terrasmart said that including this project, it has been involved in the installation of 1.1 GW in the US Northeast over the last two years alone.