Tereos agrees to buy out Brazilian sugar and ethanol business 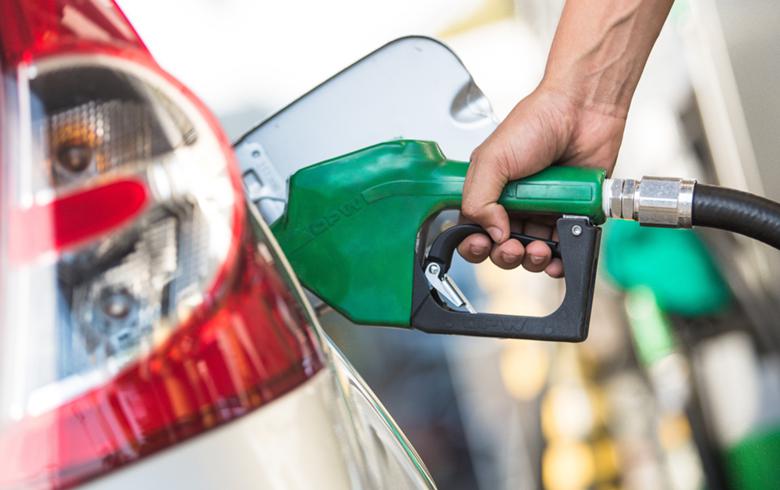 December 29 (SeeNews) - French agricultural group Tereos announced on Wednesday it has struck a USD-202-million (EUR 193.3m) deal to buy the minority stake it does not already own in Brazilian sugar and ethanol producer Guarani SA.

In particular, Tereos has agreed to acquire the 45.97% interest in Guarani held by a subsidiary of Petroleo Brasileiro SA (SAO:PETR3), or Petrobras. The latter has decided to exit Guarani in order to focus on its core business of oil and natural gas exploration and production.

“For Tereos, this acquisition is an opportunity to strengthen its foothold in Brazil, the number one sugar-producing country in the world,” CEO Alexis Duval said in a statement.

Guarani owns and operates seven sugar and ethanol production facilities and two refineries in the Brazilian state of Sao Paulo. In 2016/17 crop, the company transformed nearly 20 million tonnes of sugarcane to produce some 1.6 million tonnes of sugar, more than 630 million litres of ethanol and feed over 1 GWh of power into the grid.

The transaction, which will make Tereos Guarani’s sole owner, is pending clearance by the local competition authorities. Following completion, the Brazilian business will be renamed Tereos Acucar e Energia Brasil.