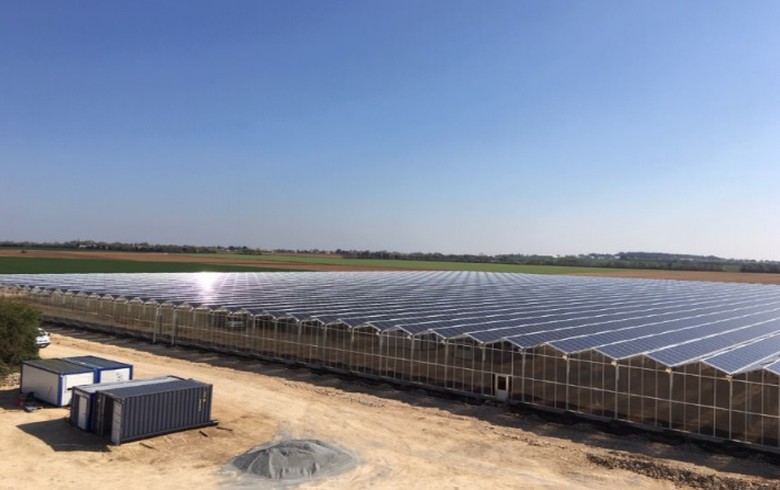 The EUR-12-million (USD 13.3m) solar park was built on the territory of the villages of Ratnapur and Manwath in Parbhani district and consists of 81,840 modules of 330 Wp. It produces enough electricity to cover the annual consumption of about 65,000 inhabitants.

Technique Solaire noted that this is the largest PV plant developed by it to date and also its second in India following a 5.5-MWp installation in Uttarakhand that was finalised in March 2017. Moreover, the company said it now offers the lowest solar power tariff in Maharashtra.

"Despite a highly competitive environment, Technique Solaire intends to continue to perform well and to occupy a growing and sustainable position in this market. Our objective is to develop 200 to 300 MWp in India over the next 3 years,” commented Manu Bishnoi, director of Technique Solaire India.